"I'm so happy, and I'm so ready and I just know now in my heart that as a person it's the right decision," the Australian said, in tears, alongside her former partner doubles, Casey Dellacqua.&nbsp;At the top of the WTA rankings since September 2019,&nbsp;Barty&nbsp;has won 15 singles titles in his career. 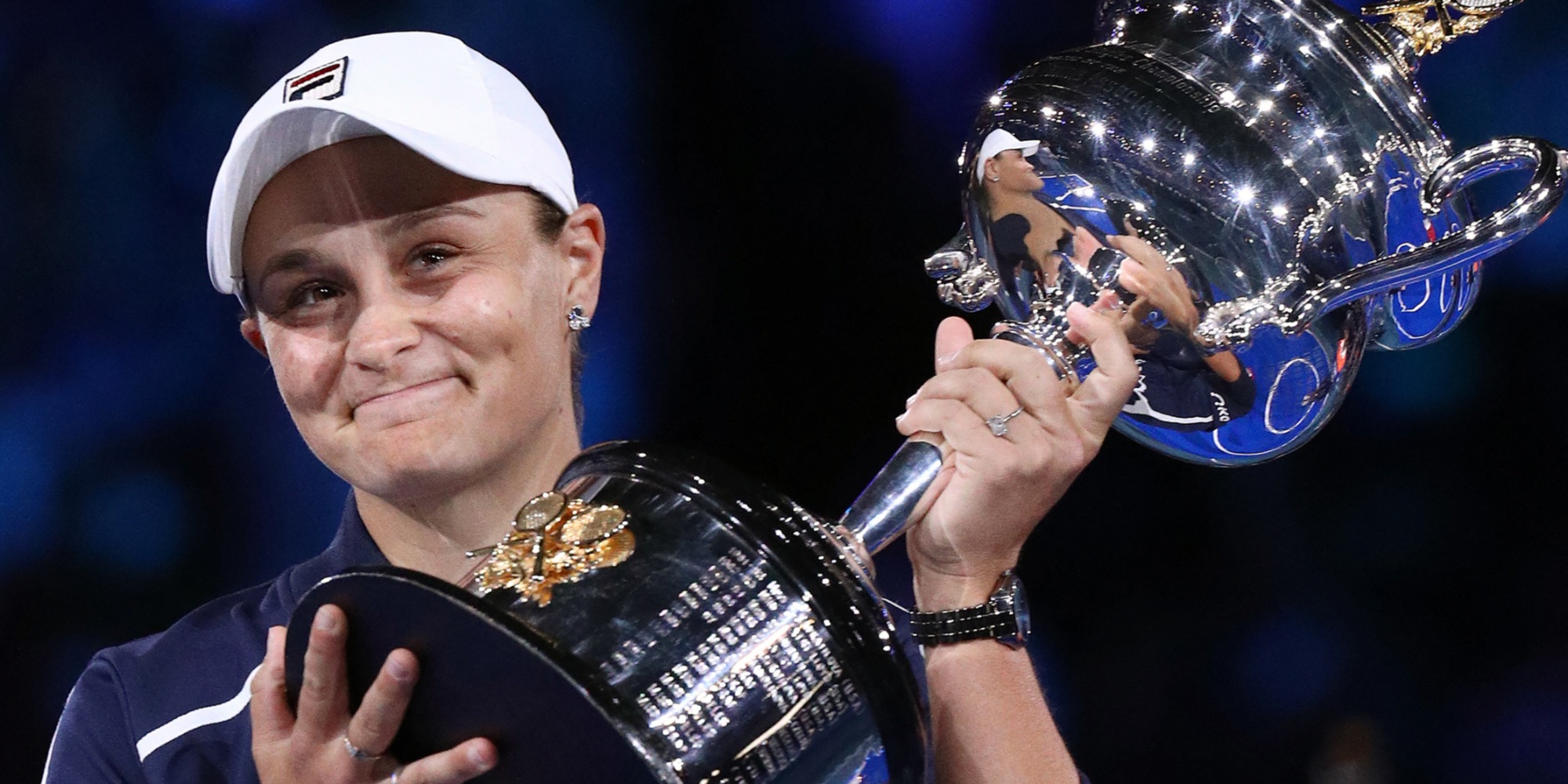 "I'm so happy, and I'm so ready and I just know now in my heart that as a person it's the right decision," the Australian said, in tears, alongside her former partner. doubles, Casey Dellacqua.

At the top of the WTA rankings since September 2019, Barty has won 15 singles titles in his career.

The world number 1 in women's tennis Ashleigh Barty surprised us on Wednesday by announcing her early retirement, at only 25 years old, declaring that she had realized her dreams and was "absolutely exhausted".

"I'm so happy, and I'm so ready and I just know now in my heart that as a person this is the right decision," the tearful Australian said in a video message made alongside of his former doubles partner, Casey Dellacqua.

At the top of the WTA rankings since September 2019, Barty has won 15 singles titles in his career, including three Grand Slams (Roland-Garros 2019, Wimbledon 2021, Australian Open 2022).

In January, she became the first Australian in 44 years to win in Melbourne, joining the closed club of sacred Grand Slam players on three different surfaces.

"Success for me is knowing that I gave it my all, everything I could. I'm fulfilled, I'm happy, and I know how much work it takes to give the best of yourself," said explained Barty who also has twelve titles in doubles, including one Grand Slam (US Open 2018).

"It's just that I don't have that in me anymore. I don't have the physical energy, the emotional will and everything else to push myself at the highest level," she continued. , adding to be "absolutely exhausted", statements that echo the psychological torment of the Japanese Naomi Osaka, former world No.1.

Barty, one of the most respected and beloved players on the women's tour, first made a name for herself on the WTA Tour in doubles, with her dizzying array of strokes and physical stamina.

She started playing tennis as a child in Brisbane, the state capital of Queensland, and won the Wimbledon Junior Championship title aged 15 in 2011.

But expectations of success got the better of her, and three years later she gave up tennis for cricket, playing in the Australian Women's Professional Championship.

She returned to tennis after a season's absence, signing her first Grand Slam triumph at Roland-Garros in 2019 and becoming the world's first No.1 Australian since Evonne Goolagong-Cawley 50 years earlier.

She confirms by winning at Wimbledon in 2021, before her triumph at the Australian Open in Melbourne in January.

Only before her Chris Evert, Martina Navratilova, Steffi Graf and Serena Williams had finished three years in a row at the top.

"Being able to win Wimbledon was my dream, my only real dream in tennis. It really changed my perspective. I had this intuition after Wimbledon and I talked a lot about it to my team" confessed the champion.

"There was just a little part of me that wasn't quite happy (...) And then came the challenge of the Australian Open and I think for me that's the way to go. more perfect" to leave.

The WTA, the body that oversees the women's circuit, hailed "an incredible ambassador for the sport": "Thank you, @ashbarty, for the indelible mark you have left on the court, off the court and in our hearts",

For every young girl that has looked up to you.

For every one of us that you've inspired.

For your love of the game.

Thank you, @ashbarty for the incredible mark you've left on-court, off-court and in our hearts pic.twitter.com/6wp9fmO439

"I will miss you, my friend, you are different, special and we have lived together incredible moments", for her part explained the Romanian Simona Halep who wonders if her former rival will not "win a Grand Slam title in golf", his other passion.

Scottish Andy Murray said he was "happy for Ashleigh, but disgusted for tennis": "What a player!"

The reactions to this announcement were not limited to the world of tennis.

The Australian said after her victory at the Australian Open that she wanted to take time to reflect on her career, thus touring the United States in Indian Wells and Miami.

She got engaged last year to her longtime boyfriend, Garry Kissick, who was always in the stands when she played.