Palicka back - Chrintz not included

Andreas Palicka is back in the national handball team for the first time since the European Championship gold in Budapest in January. Valter Chrintz, on the other hand, is outside the Swedish squad that will face Denmark on 16 April. 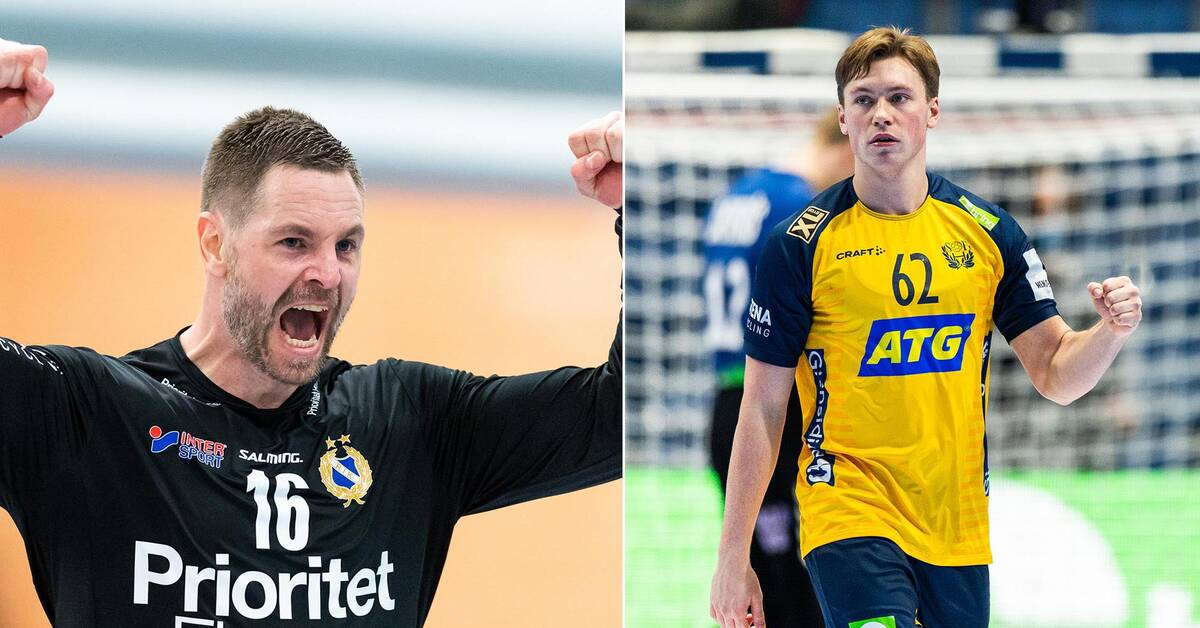 The 35-year-old goalkeeper star Andreas Palicka was not in the squad that defeated Poland in two international matches in Plock last week (27-24 and 28-24) when he was rested.

In a few weeks, however, he will be back when Sweden meets the reigning world champion Denmark in a prestigious international match in Malmö on 16 April.

“Denmark has shown for many years that they are one of the best national teams in the world and we hope that we can continue our development and show that we can also be so for a longer period of time.

It is always fun to meet Denmark and it will be a nice end to 15 intensive months with three championships, Olympic qualifiers and many good collections ", says Sweden's national team captain Glenn Solberg in a press release.

European Championship gold medalists Max Darj and Fredric Pettersson, both midfielders, are also back in the national team after not playing against Poland.

One who is missing is Valter Chrintz, the right-hander who set the decisive penalty in the European Championship match against Norway (24-23) which took Sweden to the semifinals in January.