Paris-2024 Olympics: half of the tickets will be sold at 50 euros or less

The ticketing strategy for the Paris-2024 Olympics was unveiled on Monday by the organizing committee. This provides in particular for half of the tickets on sale at 50 euros and less during the year. 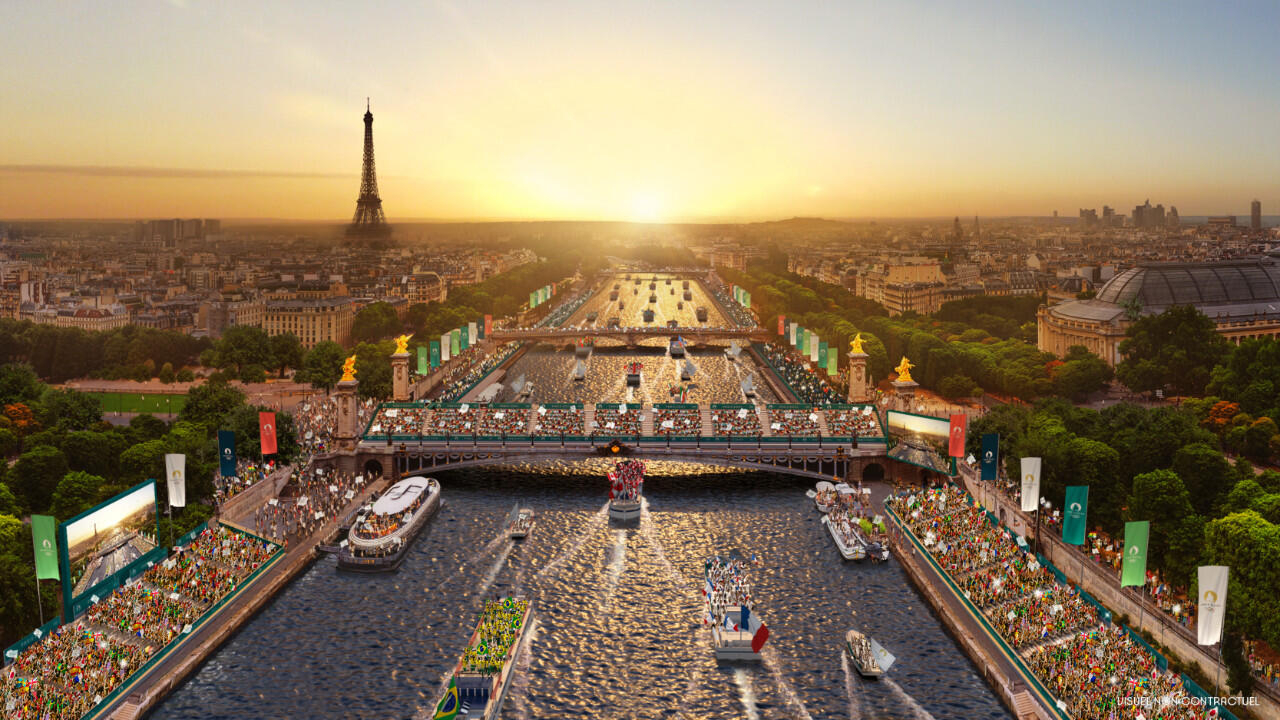 The organizers of the Paris-2024 Olympic Games unveiled their ticketing strategy on Monday March 22, in particular offering half of the tickets for sale at 50 euros and less, during the year 2023, an essential financial windfall to complete their budget of 4 billion euros.

After having unveiled in December, with a lot of visuals, an unprecedented off-stadium opening ceremony entirely on the Seine, the invoice for which has not yet been posted, the organizing committee (Cojo) looked into Ticketing.

Of course, the pandemic scenario is still lurking, after the camera in Tokyo, and very few spectators in Beijing.

A year ago, the boss of the Cojo, Tony Estanguet, told parliamentarians that the committee was working on several models for this reason.

Everything will be sold in 2023, via a draw system (registration from December 2022) which will generate purchase slots in February and May, then at the end of 2023.

Price level, one million Olympic tickets, will be sold at 24 euros for all sports.

And 50% of Olympic tickets will be sold at 50 euros and less.

For the boss of the Cojo, Tony Estanguet, the idea is to have "Games open to the greatest number, popular, unifying", with "a large volume of tickets at accessible prices, for all sports".

The Cojo's budget, which now stands at nearly 4 billion euros, is based on sponsorship revenue, ticket sales and a contribution from the International Olympic Committee (IOC).

On the sponsor side, the round table – 1.1 billion euros – is not yet complete.

The interministerial delegate to the Olympic Games, Michel Cadot, recently gave the Cojo a thumbs up: "in terms of progress in terms of respecting the schedule […] as well as in terms of the budget, the files are very well managed", said he explained to the Assembly.

After the 2020 review, which resulted in 300 million savings, expenditure and revenue will once again be scrutinized.

The next budget revision is indeed scheduled for the end of 2022.

The executive has asked the organizers to seize its audit committee to review the budget by the summer.

Especially since the Cojo could see its forecasts hit by the inflationary context or by possible economic consequences linked to the war in Ukraine.

At the same time, the organizers manage other sensitive issues, such as the torch relay.

More than ten departments have publicly refused the entrance ticket to 150,000 euros excluding taxes for the passage of the flame, judging it prohibitive.

The Cojo insists on the fact that it does not earn any money from the operation and that it bears part of it.

Not all departments have responded yet.

Anger on the basketball side

Some test sites are also talked about.

After the shooting site at La Courneuve, on track to stay there, it is now the site of the basketball qualifying events, one of the halls of the Parc des Expos at Porte de Versailles, which is causing a lot of talk, in particular on Twitter.

"How can we accept to see basketball, the most popular co-sport at the Olympics, being sent to the exhibition grounds?" Evan Fournier, Olympic vice-champion with the France team, protested last week. in Tokyo.

How can we accept to see basketball, the most popular Co sport at the Olympic Games, being sent to the exhibition center?

@Jpsiutat we can't let this pass!!!

"Certainly these are probably not the standards of an NBA hall, but it is also what we like at the Olympic Games, to have a 'horizontality' between all the sports", replied the five-time Olympic biathlon champion. , now a member of the IOC Athletes' Commission, Martin Fourcade.

For its part, the Cojo explains that meetings are underway with the international basketball federation to find "technical solutions" for the layout of the room.

But all this did not appease the basketball player who tried to train handball, who will play in Lille, in his fight: "Seriously I am a handball player, I am told that I will live the Olympic Games @ Paris2024 in Lille. I FASTING A LEAD. It's a shame. Don't let it go. How many gold medals did you bring back to France? What a lack of respect."