Hard: An icon - the locomotive that pulled the women's skiing out of the shadows

It is not only the most successful Swedish ski woman of all time who ends when Charlotte Kalla now retires. It's an icon. She has been the locomotive that has brought Swedish women's skiing out of the shadows and personified a new era in Swedish skiing. 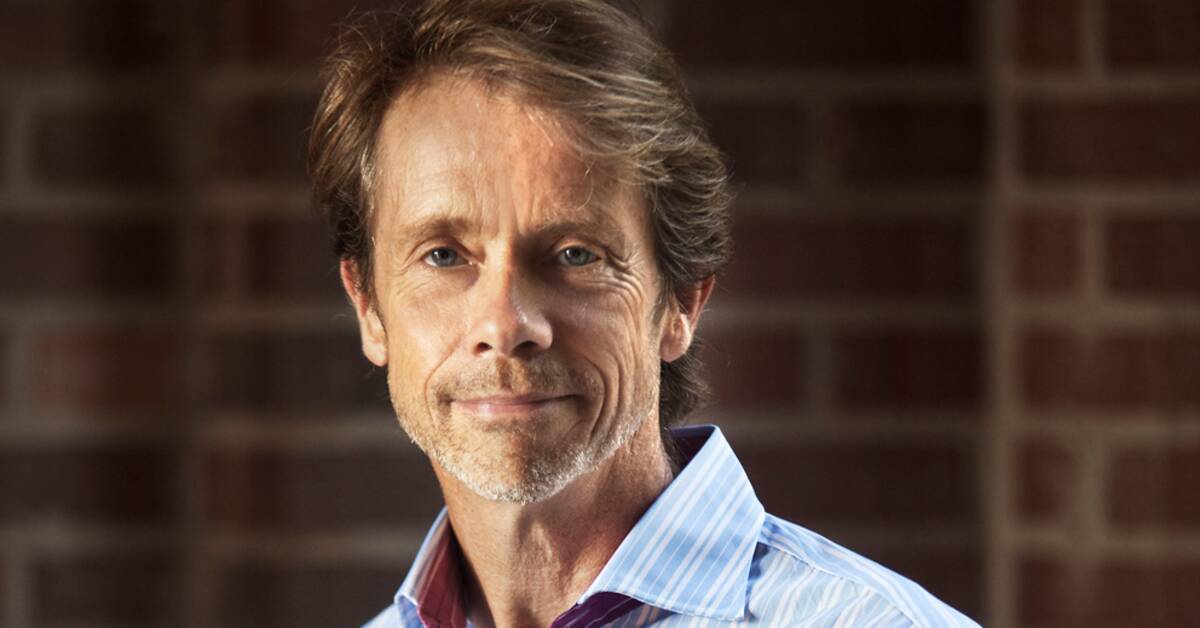 Even in the years before Charlotte Kalla took Sweden by storm, Emelie Öhrstig, Anna Dahlberg and Lina Andersson had won the finest of medals.

Those successes all came in the new branch sprint.

In the distance races, which in the eyes of many had a higher status, the successes for Swedish ladies had not been forthcoming for many years.

The jerk in the monster hill

That's when it happened.

A 20-year-old Charlotte Kalla from Tärendö in Norrbotten skied straight into the hearts of millions of Swedes when she put the victory jerk in the monster hill during the Tour de Ski on best TV time during the Christmas holidays in 2008.

The same winter, SVT had started Vinterstudion and skiing got a new place in Swedish homes and the new program channeled what became a kind of love relationship between the Swedish people and the skiers - most of all Charlotte Kalla.

In numbers, her outstanding career can be summed up with 9 Olympic medals, 13 World Cup medals and 12 World Cup victories.

How groundbreaking and long-awaited she was can also be said with the number 42. When Kalla won her first Olympic gold in 2010, it was so many years since a Swedish woman won an individual Olympic medal in cross-country skiing.

She became hugely popular in a short time.

Kalla has always had strong integrity and has not felt comfortable in any star role.

She has been loyal to the meetings with journalists that the profession requires, but has also been on her guard and weighed her words.

The answers have been polite but rarely opened the door to the innermost thoughts, expectations and feelings.

Often they have felt like the mantra of a mental coach.

Still, we have in a way come closer to Kalla than many other athletes.

For what the words have not said, the face and eyes have revealed.

They have not been able to hide anything.

The infectious joy that radiated more around Charlotte than anyone else - and the black deep disappointment that almost hurt to see.

So many have shared the undisguised moments.

Searched for the shape

His career has been far from straight.

When her career came to a standstill, she chose to stand outside the national team and make her own investment with coach Magnus Ingesson.

Before some championships have been in deep form slumps, but when medals were at stake, Kalla has had the ability to lift himself and be at his very best level.

At first she was a freelance specialist who was almost unstoppable at 10 km and when she got the opportunity to hunt in mass or hunting starts she could make pick-ups that were not thought possible.

With methodical work, she broadened her repertoire over the years and also became competitive as a classic skier and acquired the ability to decide races in different ways.

That she now chooses to put an end is an expected and logical decision.

The last four winters as a whole have been at a lower level than where Kalla wants to be.

Individual races every winter have ignited the hope of being able to continue competing at the highest level, but this season has lacked such peaks.

New young skiers have broken through and taken over the leader jersey in Sweden's team.

The many highlights she has offered during a long career have given all ski lovers their own unforgettable, breathtaking, dramatic memories.

Here is my personal top list of Cold Moments:

- Tour de Ski 2008: a little over a week of dramatic races that built up a crescendo when Charlotte made the victory jerk on the slopes and left Virpi Kuitunen behind.

- The final leg of the Olympic relay in Sochi 2014. Kalla went out 25 seconds behind Finland and 20 behind Germany but managed to catch up and pass both in the race.

The hunter Kalla made the impossible possible.

- The World Cup in Östersund before the WC 2015. The perfect race.

Kalla won 10 km with 36 seconds ahead of Marit Björgen and 56 ahead of Therese Johaug.

- Olympic gold in skiathlon in Pyeongchang 2018. Charlotte cracked Marit Björgen with a powerful gold push a couple of kilometers from the finish.

- The relay distance in the WC 2019: Kalla outclassed everyone on her third distance and made sure that Stina Nilsson could keep out of Therese Johaug to Swedish gold.

As a role model, Charlotte Kalla has been invaluable.

She has entertained and charmed.

Above all, she has shown young girls how far one can go with talent and indomitable will.

Called a burning drive to succeed, she has felt painful self-burning when things did not go as she had hoped, but it has also led her to a unique position in Swedish skiing.

That there is already a new generation of skiers who fill the gap when Kalla resigns - it is to a large extent something Swedish skiing can thank Charlotte Kalla herself for!