Trade deadline in the NHL - here are the biggest transitions today

At 20.00 tonight, Swedish time, the NHL's transfer window closes. Here you will find a summary of today's most interesting transitions. 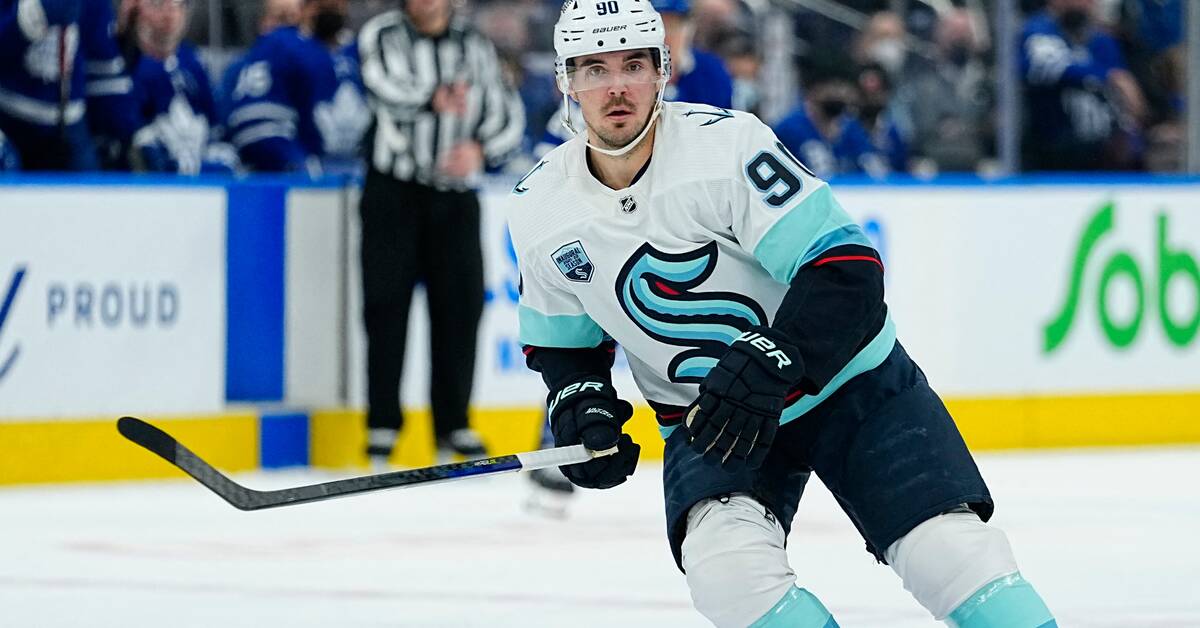 Johansson, who was drafted by Washington in the first round in 2009, is back where his NHL career once began.

He was transferred from the club in 2017 and has since played in New Jersey, Boston, Buffalo, Minnesota and Seattle.