Record by Lasch when Frölunda won

Frölunda took their second straight overtime victory in 24 hours when Rögle was defeated away by 4-3. Then the team's scoring king Ryan Lasch broke the SHL record with his 52nd assist point of the season. 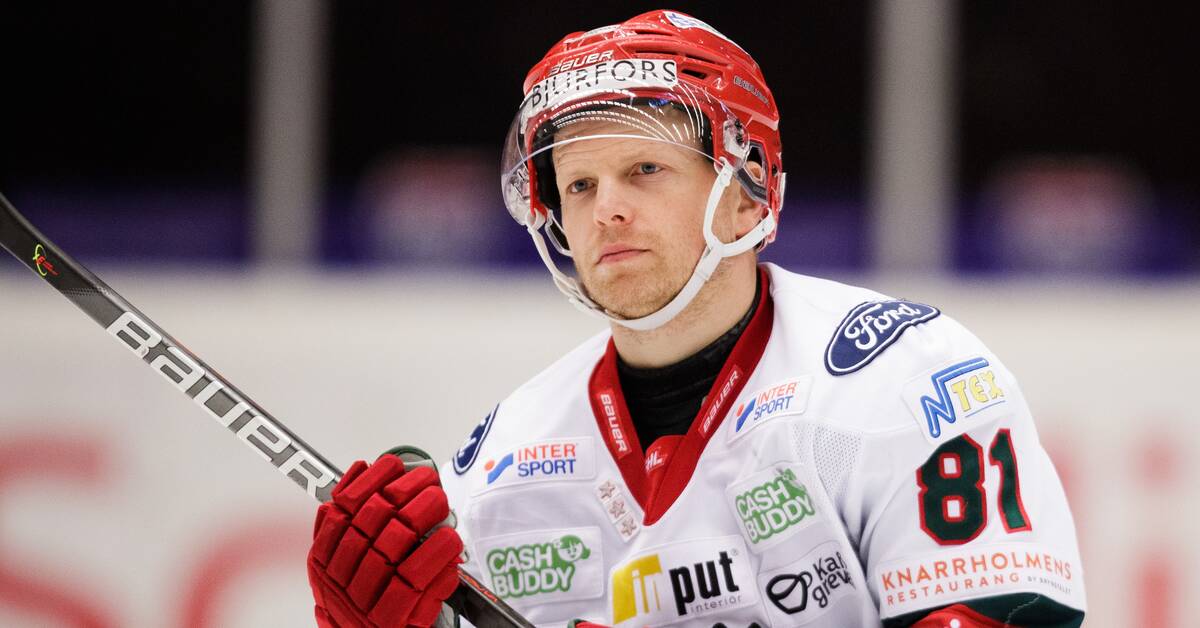 - It's nice, the most important thing starts soon, says the match winner, and refers to the playoffs, to C More.

Frölunda thus strengthened its fourth place in the table and is with 84 recorded points definitely ready for a top 6 place and a direct place to the quarterfinals in the SM finals.

Behind Färjestad, Växjö and Örebro, not everyone can pass.

- It is always good to beat Rögle away.

It is good for self-confidence, says Rosseli Olsen to C More.

It was a swinging match where Frölunda turned a 1-2 deficit into a 3-2 lead in the third period before the home team's sniper Adam Tambellini equalized in numerical superiority with his 24th goal of the season.

Frölunda's points king Ryan Lasch accounted for an assist until Andreas Borgman's 3-2 and thus became the sole record holder with the most number of passing points during an SHL season with 52 assists.

Before the match, he shared the record with former Skellefteå forward Bud Holloway.

Frölunda had three straight losses before this weekend's matches, but lifts thanks to extra time victories over Djurgården and Rögle.

In addition, the team broke a suite of six straight away losses.

The Scanians are, however, four points ahead of second-placed Luleå, who have two matches left, and victory away against the last Timrå in the final round secures the basic series victory.

- I am disappointed that we lose in this way, but the point is that we have put ourselves in a good position and have it in our own hands before the last match, says coach Cam Abbott to C More.