Max Veronneau became a great hero when Leksand defeated Oskarshamn. With his two goals, he made sure that Leksand connected a real grip on the home field advantage in the eighth. "This was a really important victory," Veronneau told Cmore. 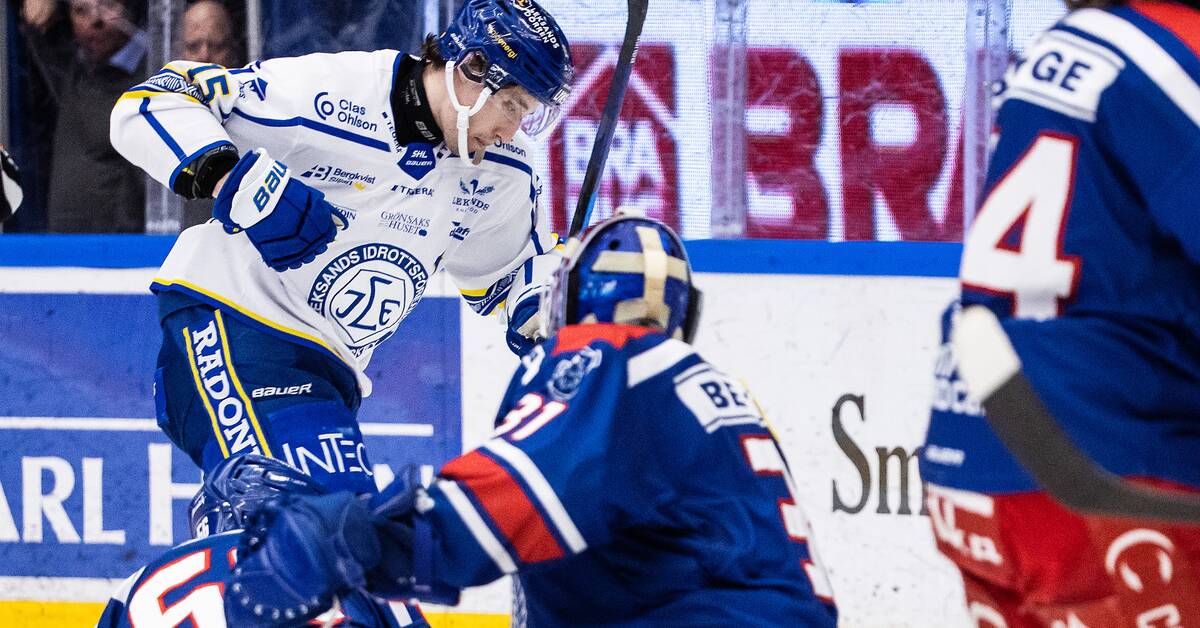 It was SHL's two weakest gangs that met in Leksand on Saturday night.

Leksand with its five straight zero points and Oskarshamn who have only won one of their last eight matches.

Therefore, it did not feel completely unreasonable when it turned out to be a draw after regular time, 2-2.

In the long run, however, it went away.

Leksand's top scorer Max Verronneau stole the puck in the middle zone and free with Tim Juel in Oskarshamn's goal, he decided the match with his 34th goal of the season.

The two-pointer means that Leksand now has five points down to Oskarshamn in the place behind in the table with one match left to play, against Brynäs on Thursday.

Oskarshamn, however, has one match less played and ends with meetings against Växjö (Tuesday) and Djurgården (Thursday).

- This was a really important victory.

We have had problems winning matches lately, but this probably means that we get a home advantage in the round of 16, Veronneau says to Cmore.

At the bottom of the table, it is already clear that it will be Timrå and Djurgården who will be forced to qualify to stay.

The former had the chance to get a grip on the home field advantage after Djurgården's overtime loss against Frölunda but accounted for a really pale effort against Färjestad and lost by a full 6-1.