GUIDE: Time for the F1 premiere - here are all the facts

Formula 1 is back - this weekend the first race of the season will be run in Bahrain. Everyone expects a new duel between Lewis Hamilton and Max Verstappen for the F1 title. Here is SVT's guide for the season. 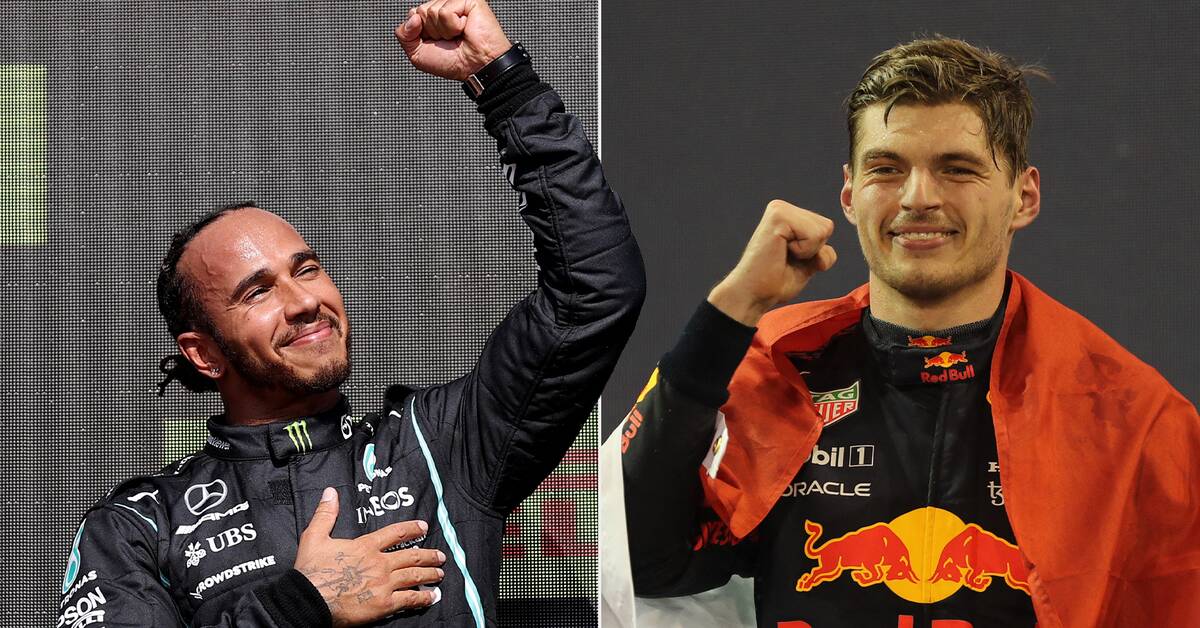 All stables and drivers:

After his mother, who always stood by her son's side.

After the meager second place in last year's WC, he is now looking for his eighth WC title.

That would put him alone on the F1 throne.

Ahead of this year's season, he and Michael Schumacher still stand on seven titles.

- It will be the first championship since 2012 without Kimi Räikkönen.

This is despite the fact that the international federation has announced that they have allowed Russian and Belarusian drivers to compete in the championship under a neutral flag.

The victory was not secured until the final race in Abu Dhabi in December.

A title that Lewis Hamilton seemed to have in his hand, but after crashes and restarts, Verstappen got the chance.

And at the end, Verstappen passed by and took his first title in the championship.

- Ronnie Peterson is the best Swedish F1 driver of all time.

He was called "Superswede" and won ten F1 races and took 26 podium places between 1970-78, and was hugely popular.

Drove for March, Tyrrell and Lottusstallet during his career.

Peterson died in the suites of a violent crash on the Monzabanan in September 1978.

- Marcus Ericsson is the latest Swede in F1.

Drove 97 races between 2014-18 for Caterham-Renault and Sauber-Ferrari.

- Sweden arranged the Swedish Grand Prix at Scandinavian Raceway in Anderstorp between 1973-1978.

It is Sweden's latest F1 organizer.

- A total of ten Swedish drivers have competed in F1.

CLIP: Max Verstappen is the new champion in Formula 1 after drama (13 December)