Champions League: Chelsea-Real Madrid, the shock of the quarter-finals

The draw for the quarter-finals of the 2021-2022 Champions League season was held on Friday March 18 in Nyon, Switzerland, at the headquarters of UEFA. The big poster will oppose Chelsea, the ten... 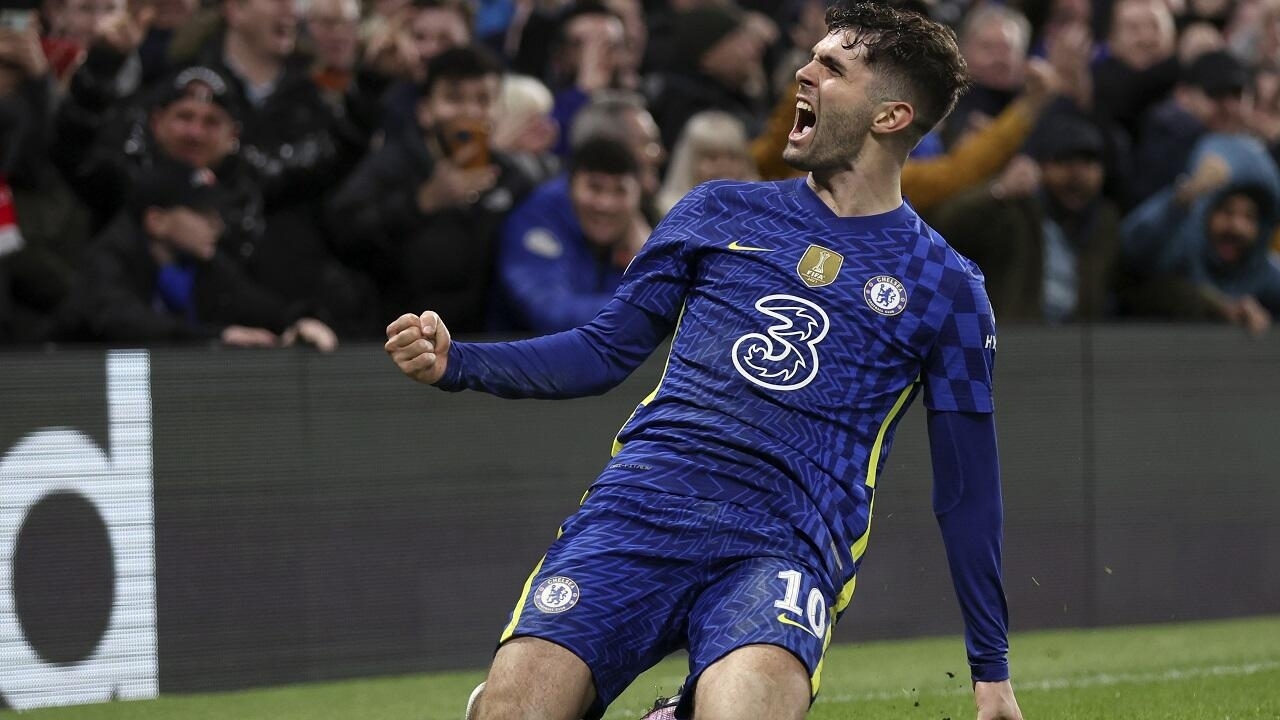 The eight clubs that emerged victorious from the knockout stages of the Champions League are fixed.

Mikaël Silvestre, the former defender vice-world champion in 2006 with the France team and winner of the Champions League in 2008 in the jersey of Manchester United, proceeded to the draw.

For the second consecutive year, Cristiano Ronaldo and Lionel Messi will not be part of this double meeting after the eliminations of Manchester United against Villarreal and Paris Saint-Germain against Real Madrid.

But even without the Portuguese and the Argentinian, the show should be there in the spring.

The first poster fixed during the draw is sumptuous.

Chelsea, defending champion and the only club to have won its two confrontations in the previous round against Lille, will face the greatest specialist in the C1: Real Madrid, 13 times crowned.

A match in the form of new reunions for Thibaut Courtois and Eden Hazard, former Blues executives, and Mateo Kovacic, ex-Merengue.

It will also be an opportunity for the Spanish club to take revenge on Chelsea, who eliminated them last season in the semi-finals.

An expected opposition between two recognized managers, Pep Guardiola on the Cityzen side and Diego Simeone on the Colchonero side.

Villarreal, the Spanish club which sank Juventus this week, sees an ogre stand in its way: Bayern Munich, six times European champion and 7-1 winner of Salzburg on March 8 in their round of 16 second leg.

Finally, the last quarter-final will pit the Portuguese from Benfica against the English from Liverpool.

In addition, the draw for the semi-finals also took place: the winner of Chelsea-Real Madrid will meet that of Manchester City-Atlético de Madrid, and the winner of Benfica-Liverpool will face that of Villarreal-Bayern.