After years of failure in England and Portugal.. Bolkiah, the richest player in the world, finally knows the way to success

When we talk about the richest footballer in the world, Messi or Ronaldo may come to mind, but the truth is that the richest player ever is Faiq Bolkiah, whose fortune exceeds the legendary duo by about 20 times. 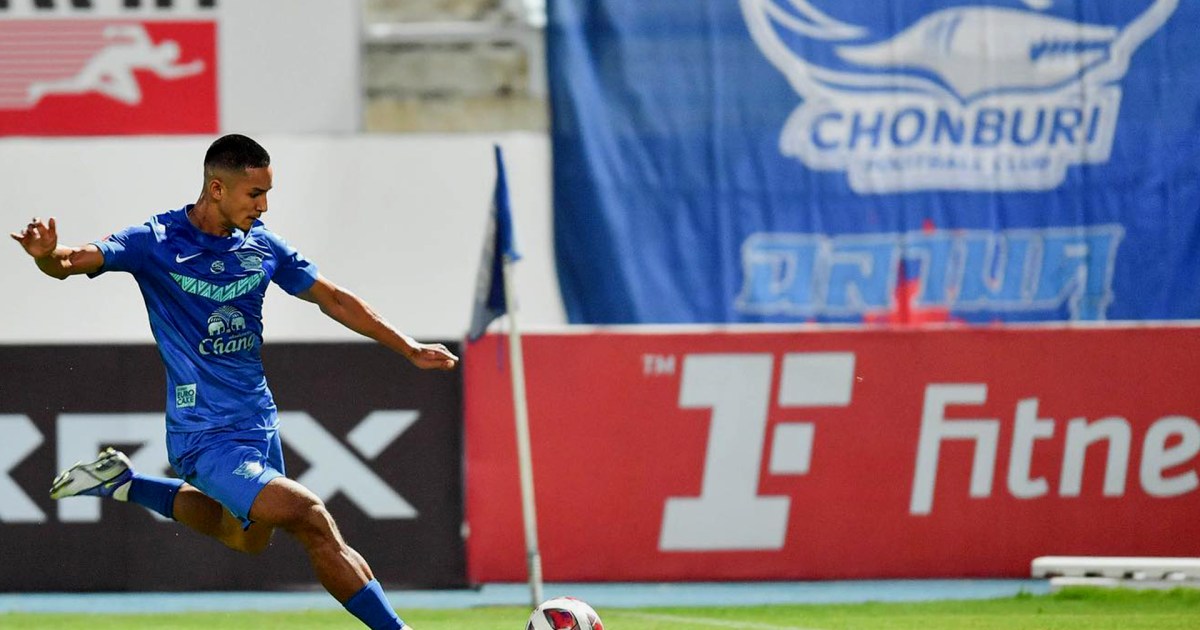 When we talk about the richest footballer in the world, Messi or Ronaldo may come to mind, but the truth is that the richest player ever is Faiq Bolkiah, whose fortune exceeds the legendary duo by about 20 times.

Bolkiah is only 23 years old, and he is the nephew of the Sultan of Brunei, and he recently moved to the Thai club Chonburi after several months with the Portuguese Maritimo, to know the path to football success after several unsuccessful years he spent in England, where he played for Arsenal, Chelsea and Leicester City.

The fortune of the young player is more than 21 billion dollars, that is, it is much more than the wealth of Messi and Ronaldo combined, as the two recently entered the billion dollar club, although they collected most of their wealth through football.

Although Bolkiah did not play any matches in the Portuguese league with Maritimo, in which he spent 6 months, after moving to his Thai team, he achieved remarkable success, participating in 10 matches in the wing position, and contributing to scoring 3 goals for the team.

He was also named Man of the Match twice with Chonburi, who are currently sixth in the league and only four points behind third-placed Chiangrai United.

Chonburi released his impressive stats after his recent Man of the Match performance against Chiangmai United earlier this month, which included 3 shots and a passing accuracy of 68.2%.

After his success in his last experience, after several years in which he did not appear well, the British newspaper "Mirror" gave him a long report, and newspapers in his country celebrated his success in the Thai League, especially as he is an international player who represented the first Brunei team in 6 international matches.

Meet Faiq Bolkiah – the richest footballer you've never heard of, with a wealth of around £13billion 😲 pic.twitter.com/RJqwPMHdH0

Join his quality, not his wealth

Chonburi club president Saset Singtuthong confirmed after announcing his joining the team, that signing a contract with the player was because of his quality on the field and not because of his very wealthy family background.

He told the club's website: "It's really exciting to have players who make their news headlines around the world. He's the richest footballer in the world, but that's off the field, because we pay attention to the players who develop their potential."

"We can feel he is a professional. He didn't want any special privileges more than what a professional footballer would get. I think he would be a good choice for us in attack because he has great skill and ability, including experience as well, he has played a long time in England. He will be It is good for our club to fight for the Thai League for sure."

Bolkiah wants a chance to appear

Shortly after signing with Chonburi, Bolkiah said: "I'm really happy and everyone has helped me settle in really well. The players are really great and all the staff have helped me. Over the past two years I don't think I've had a lot of opportunities to show what I can do on the pitch. The last place I was."

"I had to be careful about my next destination, so I would have a chance to show what I could do. After speaking to the coach, that was one of the main reasons I came here. I felt this was the right place to progress at this point in my career."

Bolkiah was born in Los Angeles, and has an Instagram photo of him meeting Queen Elizabeth, and became famous after he registered at the Southampton Academy, after periods with Arsenal and Chelsea.

He has signed a 3-year contract with Leicester City, but has made a few appearances for the Under-19 youth team.