In December, Russia won the Davis Cup. Following the invasion of Ukraine, Russia is not allowed to defend the title and has been excluded from the tournament. Serbia, led by vaccine refuser Novak Djokovic, now gets the place. 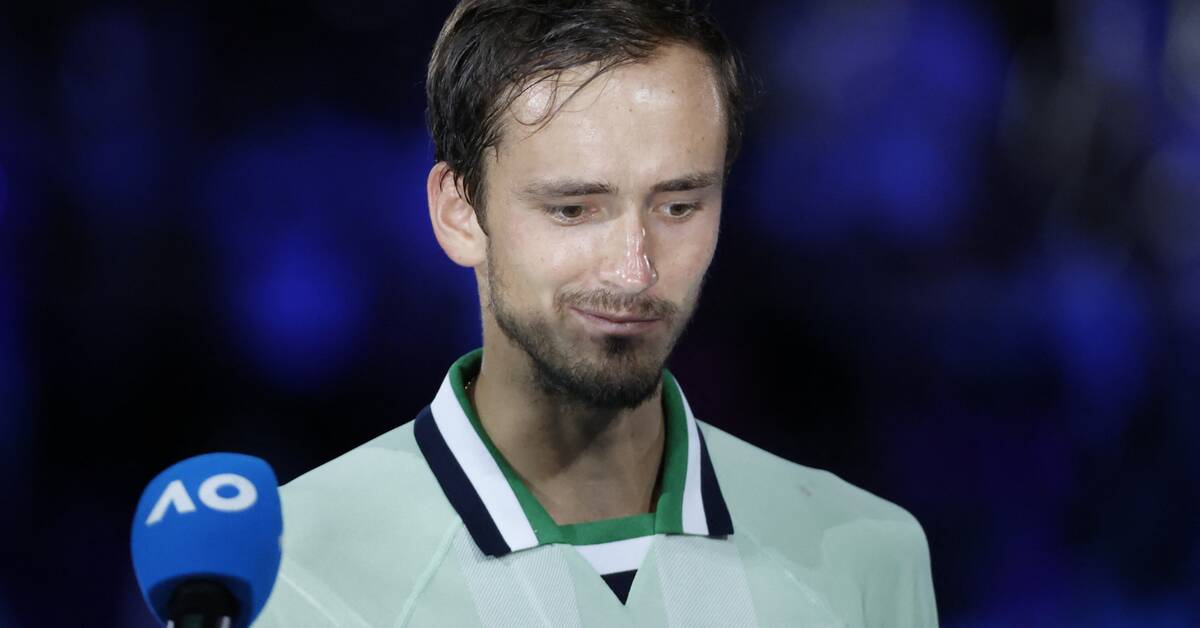 - There is nothing I can decide on.

I follow the rules and want to continue playing my favorite sport, says the Russian world setter Daniil Medvedev who is currently playing the big tournament in Indian Wells, California, where he is grateful to have been received with a warm welcome by the audience, says AP.

He must reach at least the quarterfinals to retain first place ahead of Novak Djokovic.

It is the first tournament that Medvedev, who lost an epic final against Rafael Nadal in the Australian Open, has played since becoming world number 28 on February 28, just days after the Russian invasion of Ukraine.

Russian and Belarusian players are allowed to play on the ATP and WTA tour but have been stopped in team competitions.

The Russian women's team is replaced by Australia

The Serbian team already had a wildcard to the group stage, and the new place will instead go to one of the twelve countries that lost in the Davis Cup qualifier last week.

The group game will be decided in September and there the twelve qualifying winners (including Sweden) will thus be joined by Croatia (finalist 2021), Serbia, Great Britain (wildcard) and the last wildcard country.

Belarus, who would have played the playoffs to the second highest division, automatically lose their match against Mexico.

In the ladies' equivalent, the Billie Jean King Cup (formerly the Fed Cup), Russia, also the reigning champion team, is replaced by Australia.

Belgium has received a walkover against Belarus.