Nasty damage in SDHL - lay on the ice for 20 minutes

SDE's Vendela Olsson injured herself nasty in the quarterfinals against Linköping. She hit the back of the head in the rim and lay on the ice for 20 minutes. - She fell off there, says team leader Helene Åström to Sportbladet. 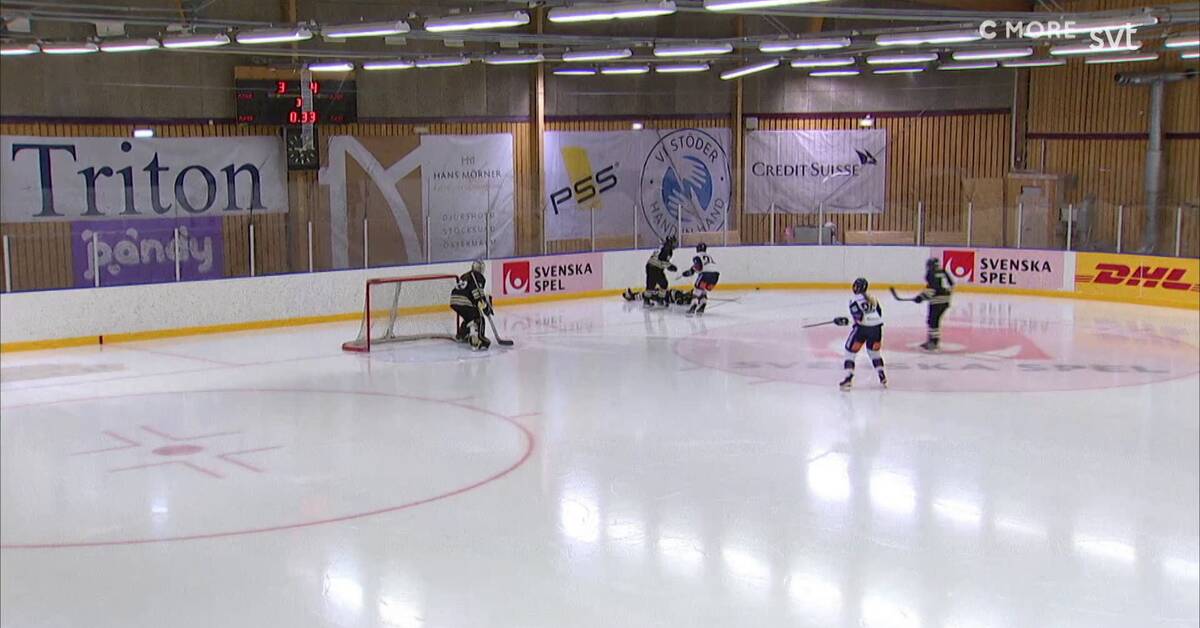 At the start of the third period, the accident occurred.

SDE's Vendela Olsson was tackled into the rim and hit in the back of the head.

She lay on the ice and did not move.

"Could move my feet"

Olsson received help from staff, could be led off after just over 20 minutes and is taken to hospital.

- I was next to the ambulance staff when they came and they said she could move her feet and hands and everything.

But she fell off there, so it is definitely a concussion, I suspect, says SDE team leader Helene Åström to Sportbladet.

- She has gone to the emergency room, so we are waiting for a little more information, says Åström.