Sadio Mane: I am looking forward to winning the World Cup and looking for something different from Ronaldo and Neymar's life

A few weeks after leading Senegal to the African Nations Cup title, Liverpool star Sadio Mane set a new goal that he is looking forward to achieving soon, and admitted that the lifestyle of the two stars, Cristiano Ronaldo and Neymar, does not appeal to him. 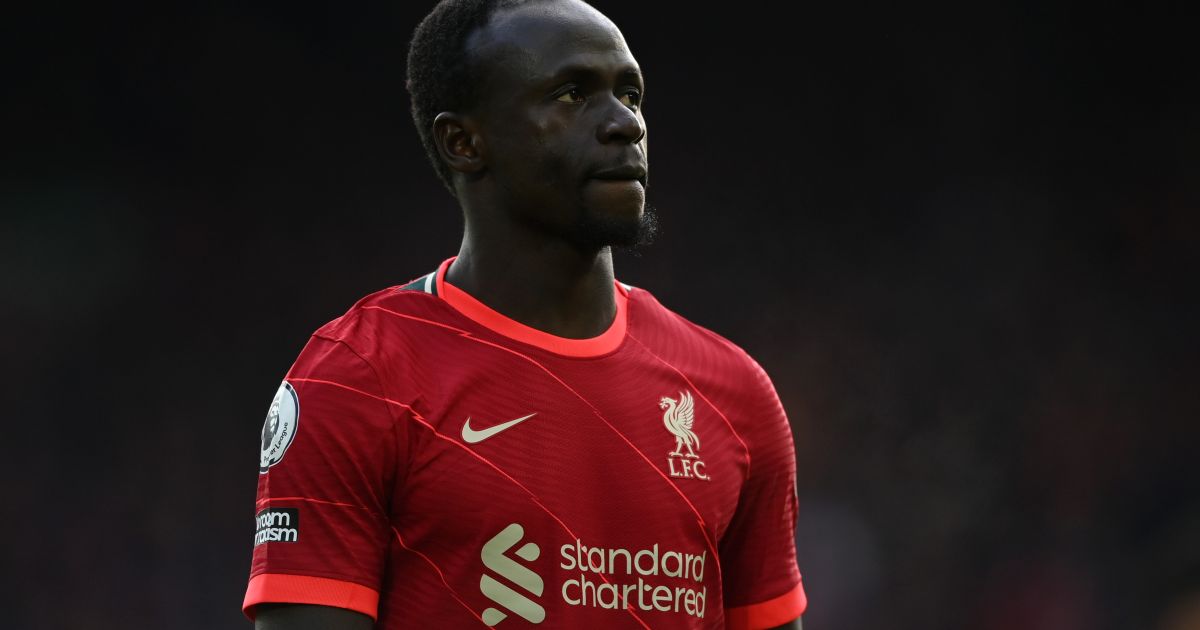 A few weeks after leading Senegal to the African Nations Cup title, Liverpool star Sadio Mane set a new goal that he is looking forward to achieving soon, and admitted that the lifestyle of the two stars, Cristiano Ronaldo and Neymar, does not appeal to him.

France Football magazine conducted an interview with Mane, which it published today, Saturday, in which he returned to the moments before the final penalty kick in the African Nations final, where he said, "A lot of things were in my head at the time. I told myself that 17 million Senegalese "They are waiting for me and watching me. It's a heavy task thrown on my shoulders, and I have no right to disappoint them."

"I was also wondering how I would deceive this goalkeeper (Abu Jabal) who saved my penalty earlier in that match. I was also repeating the words my colleagues said before the kicks started, they surrounded me saying: Sadio, we will do it. We have complete confidence in you." "We will succeed together as we have done since the beginning of the competition. It is this collective strength that allowed us to move forward and saved me from confusion."

Despite everything that has been achieved in his career, Mane insists on describing himself as a "calm and reserved" person and says, "I am very happy with my situation and my life as a footballer. The life of Neymar and Ronaldo? I just follow them on social media. I love their extraordinary lives, but this life is not intended for me."

"I don't want to give the impression that I am giving a lecture, but there are certain values ​​in football that bother me a little bit. But instead of criticizing loudly, sometimes I prefer to step away. The most important thing is not to change, and I don't think I have changed. For a man who came from A small town in Senegal, resisting all of that is a huge victory."

And on whether he would like a life like Ronaldo and Neymar: "No! (laughs). I follow them on social networks and that's enough," commenting on their "extraordinary lives" by saying, "This life is not made for me."

After the African Nations title and his successful career with Liverpool so far, by scoring 12 goals in the league and continuing the English Premier League and Champions League title race, Mane has the right to think about winning the Golden Ball.

"I have a lot of hunger, I am still looking for what is good and beautiful. The Ballon d'Or is necessarily part of that. But I don't want to talk too much about it now," said the Senegal captain.

The 29-year-old talked about a dream that may be impossible for many to achieve, saying, "The World Cup is my new dream. But before that, we will have to qualify. I want to look forward to achieving somewhat crazy goals, winning the World Cup with Senegal is one of those goals." .