Great meeting between Manchester United and Tottenham. Then Cristiano Ronaldo became a great hero when he scored a hat-trick in the 3-2 victory. 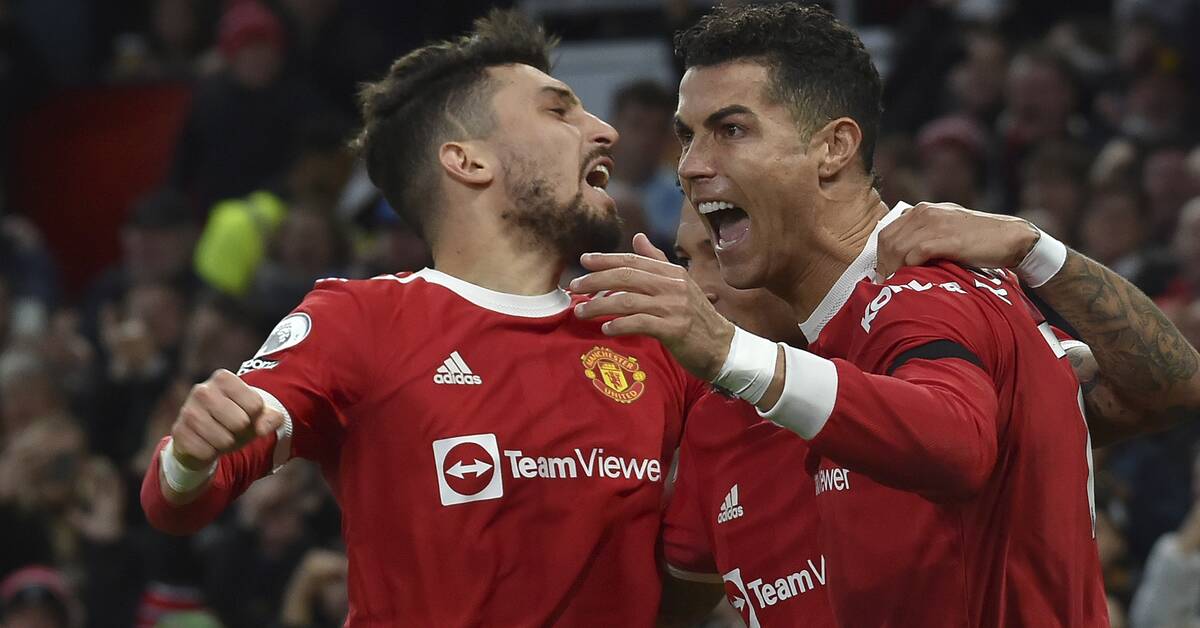 Cristiano Ronaldo has had a tough 2022. The Portuguese was facing tonight's match against Tottenham only listed for a Premier League goal during the new calendar year.

The 37-year-old made sure to change that tonight when he lowered the spurs with a hat trick.

First, he gave the home team the lead with a real dream goal.

The Portuguese got the ball outside the penalty area and fired a cannon into the far cross.

Tottenham equalized through Harry Kane on penalties before it was time for Ronaldo's second goal of the day, nicely played by Jadon Sancho.

Decided in the final minutes

Tottenham equalized again after Harry Maguire scored an own goal with just over twenty minutes left.

But in the final minutes, Ronaldo completed his hat trick when he reached the top of a corner and set the final score at 3-2.

Ronaldo is now listed for twelve goals in the Premier League this season.

The Swedes got playing time

Dejan Kulusevski was the only Swede to start the big meeting.

The Swede fixed the penalty to Harry Kane's 1-1 goal.

Anthony Elanga and Victor Lindelöf both started the match on the bench for Manchester United.

Elanga was substituted in the 68th minute and when Lindelöf was replaced by three-goal shooter Ronaldo in the 83rd minute.