Västerås final suite close to being broken after a loss

Västerås has been in the Swedish Championship final three years in a row. Now you are close to missing a new final appearance. At home against AIK, they lost the first bandy semifinal narrowly by 4-3. 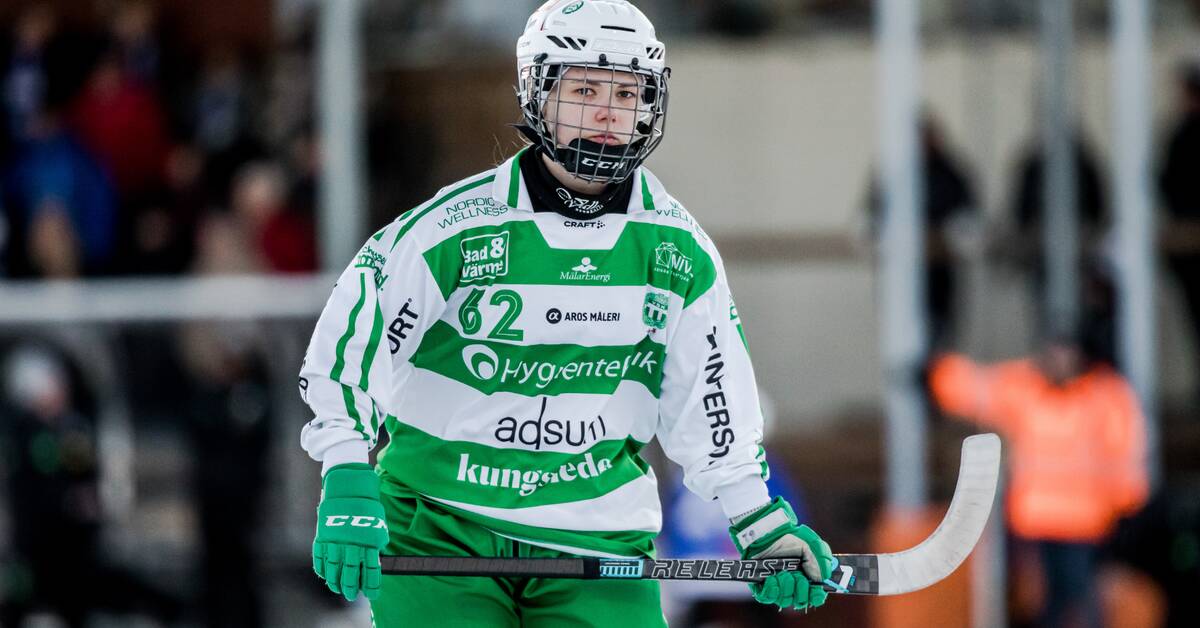 Västerås has three straight final appearances in bandy and is chasing a fourth.

After the quarter-final victory against Skirö, they now faced AIK in the first semi-final in the best of three.

But it was not a fun evening at home in Västerås.

AIK was the number for most of the match and looked to win after full time.

But Linda Lohiniva, three-goal shooter in the match, took the match to extra time when she put the equalizer in the final stages of the match and forced an extra time.

But nine minutes into overtime, Diana Lipanova stepped forward and sent in the decision - and can now reach the final with a victory at home on Saturday.

Then there was a problem before the match even had time to start.

Due to a hole in the ice, the match between Skutskär and Villa Lidköping was delayed.

The ice was unplayable for a long time on one side of the pitch and the match could start at 20.15, an hour and a quarter late.

There, Villa Lidköping led 2-1 at half time.