Ida Dahl's disappointment during the Vasaloppet: "A pure hell"

Ida Dahl came to the Vasaloppet as one of the pre-favorites after a very strong season so far with six podium places, of which four victories. But it was a tough day for the 26-year-old who finished in seventh place, 14.24 behind the winner Astrid Öyre Slind. - The Vasaloppet became pure hell, she says to Längd.se. 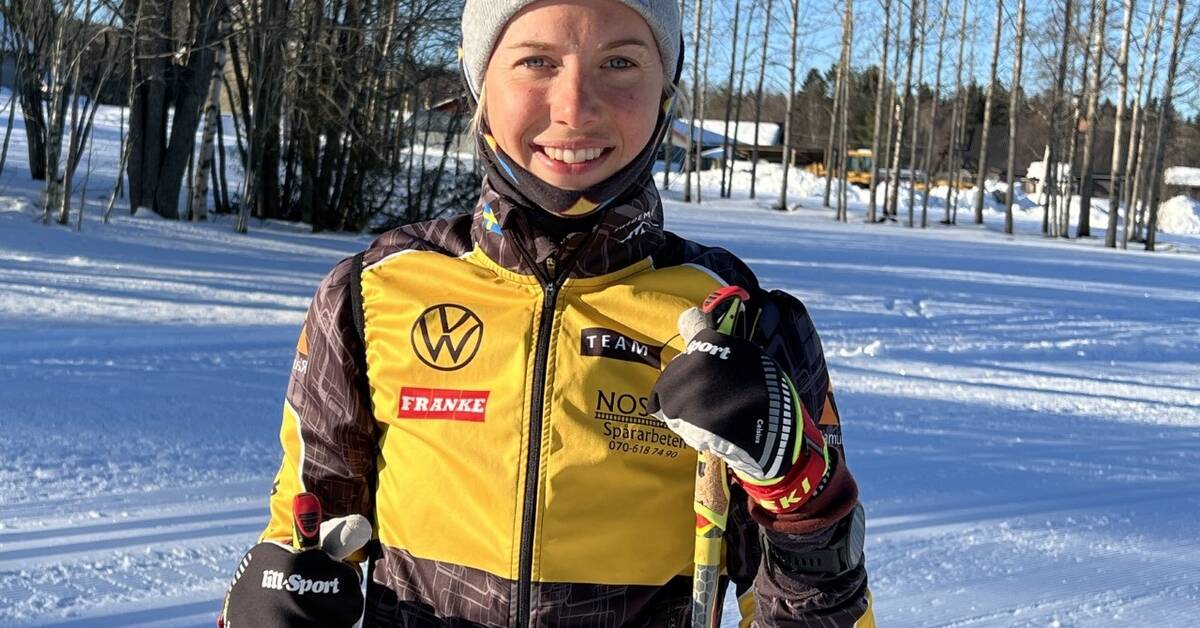 Ida Dahl had the lead in Visma Ski Classics with 1454 points.

But after Sunday's Vasaloppet, Johansson Norgren now leads the total by 35 points ahead of Dahl - who had the chance at a Grand Slam, to win the four Classics races included in Visma Ski Classics.

After the Vasaloppet start, she noticed that the skis were the big problem.

- It was cold in the beginning and I first thought that it would probably get better later.

But on the bogs after the starting hill, I realized that this is not possible.

I did not have skis so I could keep up.

We completely missed with the skis.

I do not know exactly what went wrong but it must have been wrong in the ski choice, says Dahl to Längd.se

"Close to breaking down"

The rest of the race did not turn out at all as the 26-year-old had intended and it affected her mentally.

- In the end, I was so tired and close to breaking down.

The tears burned in my eyes when my mother wanted to drink for me, she says.

After a fifth place in Tartu, fourth place in Tjejvasan and a seventh place this weekend, there are now four races left for Dahl, who is chasing Britta Johansson Norgren.

Clip: Report with Ida Dahl before the Vasaloppet

Meet the overall leader in Ski Classics before the Vasaloppet