Alvaro Morata scored a goal in the first half to give Juventus a 1-0 victory at home to Spezia on Sunday and tightened his grip on the fourth place in the Italian first division football, qualifying for the European Champions League. 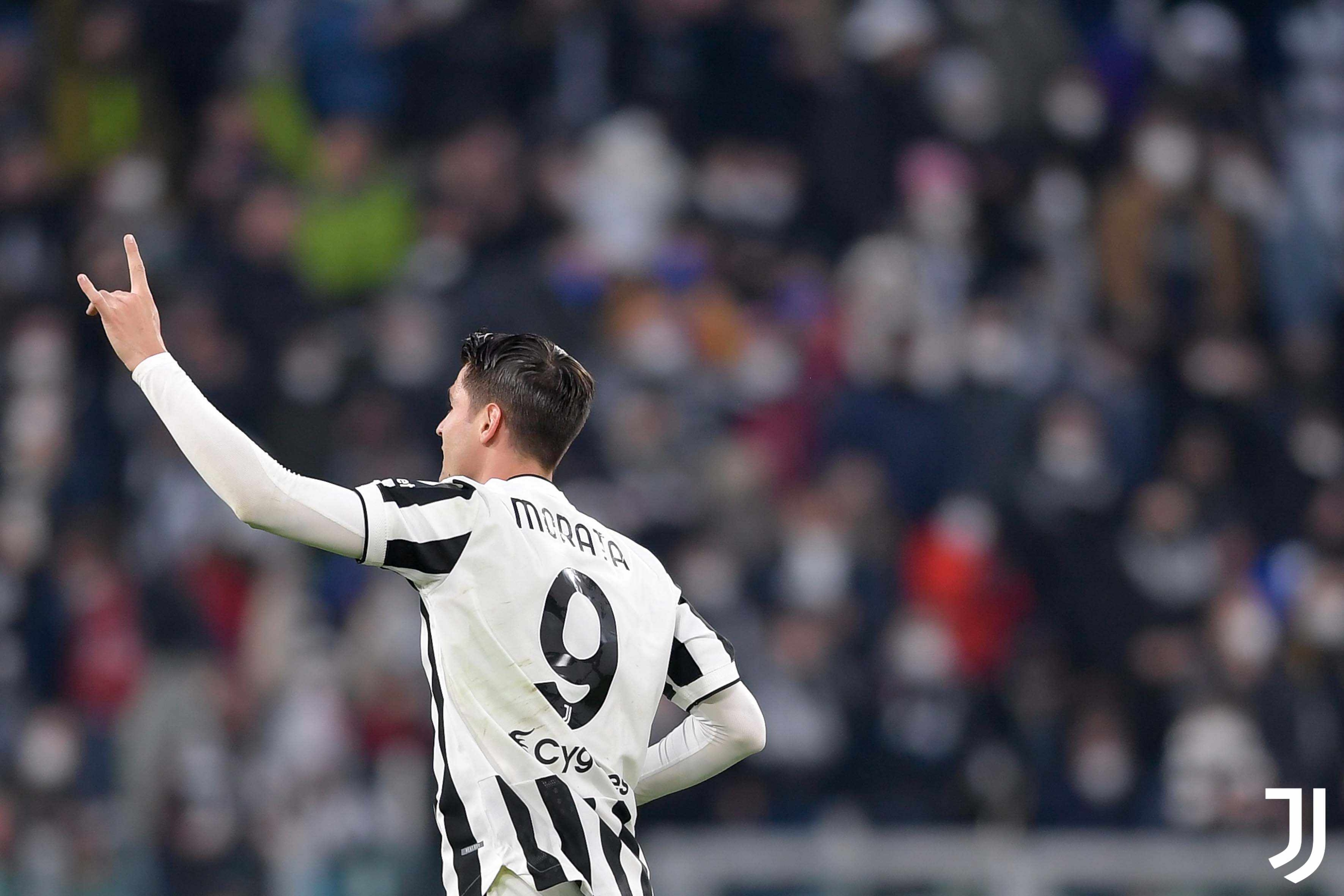 Alvaro Morata scored a goal in the first half to give Juventus a 1-0 victory at home to Spezia on Sunday and tighten their grip on the fourth place in the Italian Serie A football championship, qualifying for the Champions League.

And in a match in which Juventus looked shaken, coach Massimiliano Allegri praised his team's ability to win, even with a poor performance.

"We needed to score another goal in the first half. We were tired after the break, we played tough matches and I couldn't make changes," the Juventus coach told DAZZON Broadcasting Service.

"But in order to achieve our goals we need to win even if we put in a bad performance and suffer and that's what we did."

Juventus almost advanced after a quarter of an hour through Artur Melo, and six minutes later they achieved their goal when the Brazilian player took advantage of Ivan Provdel, the Spezia goalkeeper, and passed the ball to Manuel Locatelli, who set it up for Morata to score his first goal in the league since December.

Juventus goalkeeper Wojciech Szczecin made two saves from Emmanuel Giassi and Kevin Agudelo after the break.

Morata missed the chance to win in stoppage time, but Juventus held out to win.

Juventus raised its score to 53 points from 28 games, in fourth place, six points ahead of fifth-placed Atlanta, who played 27 games.

This is the fourth defeat in a row for coach Thiago Motta's team, which remains in 16th place, four points ahead of two places over Venezia, who is in the relegation zone.

Earlier in the day, Venezia suffered a heavy 4-1 defeat against its guest Sassuolo in a match that saw four penalty kicks, including three for the away team, all of which were scored, while Venezia missed his kick.

Genoa, who are ranked second to last, drew 0-0 with its guest, Empoli, which is the sixth consecutive draw for them in the league.