The 'censorship suspicion' arose that the message of anti-war and peace from the opening ceremony of the Beijing Paralympic Games yesterday was not properly interpreted on the host country, China. 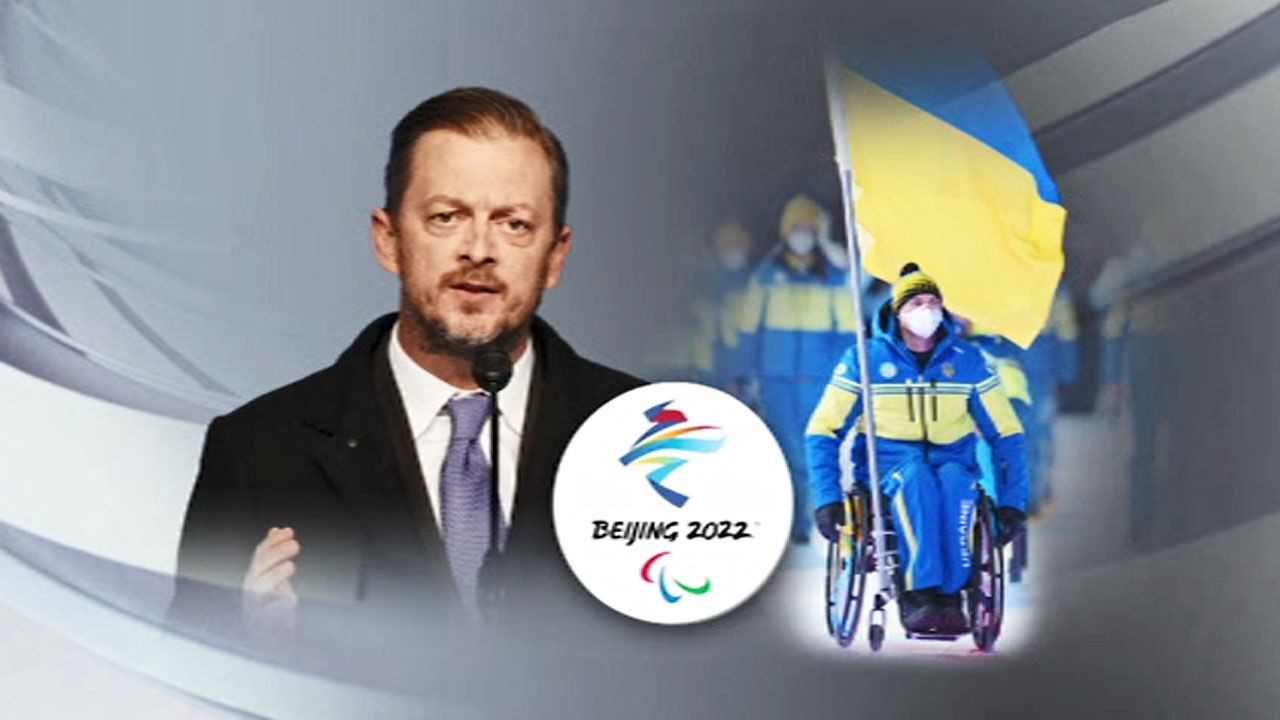 Yesterday (4th), the message of anti-war and peace from the opening ceremony of the Beijing Paralympic Games was not properly translated on the host country, China's broadcaster, raising suspicions of censorship.

At the opening ceremony yesterday, International Paralympic Committee Chairman Parsons raised his voice and shouted for anti-war and peace.

[Andrew Parsons/Chairman of the International Paralympic Committee: I am afraid of what is happening in the world right now.

The 21st century is not an era of war and hatred, but of dialogue and diplomacy.

Foreign media, including AP, raised suspicions of censorship, saying that China's CCTV, which relayed the opening ceremony, did not only interpret anti-war messages in Chairman Parsons' speech.

The passionate race of disabled athletes running on the dream stage continued despite the unfavorable political controversy.

The Ukrainian delegation, who had called for an end to the war just before entering the opening ceremony, won their first precious medal in the biathlon sprint event, with Taras Rad finished second.

I hope that the war will end soon and victory will be achieved not only here, but also in our homeland.]

Pyeongchang Olympic gold medalist Eui-hyeon Shin, who placed 12th in this event, will challenge for a medal for the second time in a row in the 18km cross-country skiing event, which is the main event tomorrow.