Responds to criticism: "I raised my eyebrows"

Russia and Belarus are currently suspended from all international ice hockey due to the war in Ukraine. It was criticized by former IIHF chairman Rene Fasel. - I was probably not the only one who raised their eyebrows, says Swedish Anders Larsson, who now sits on the IIHF board, to SVT Sport. 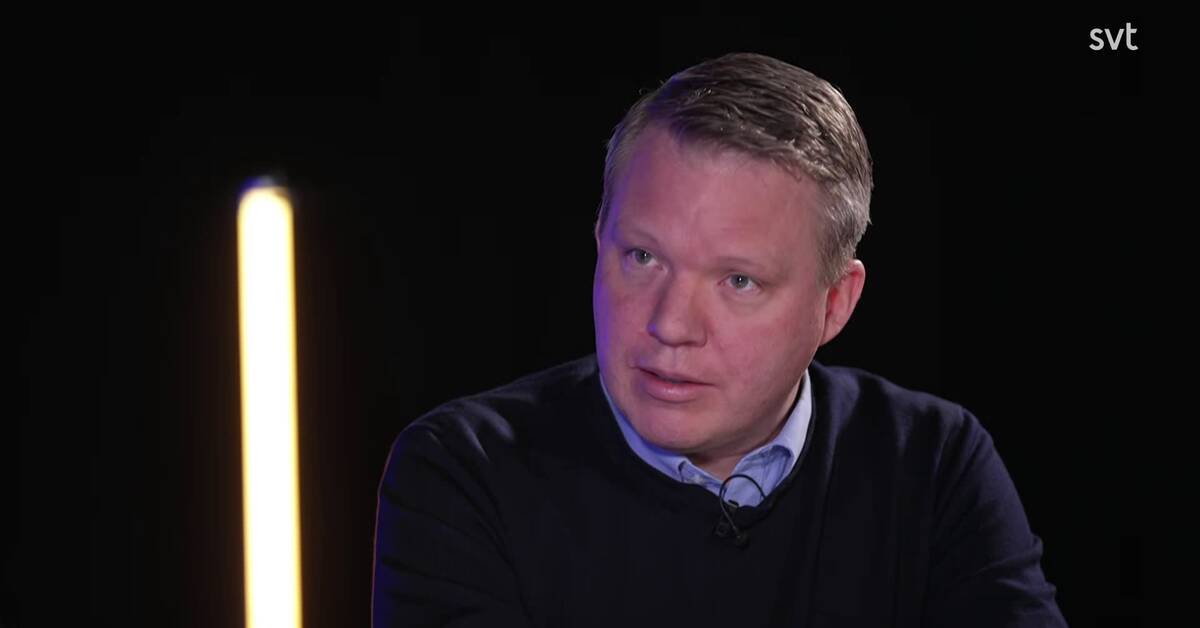 "This is a sad moment in the history of the IIHF," Rene Fasel recently told the Russian Championship.

What he was referring to was the International Ice Hockey Federation's decision to exclude Russia and Belarus from international ice hockey.

The statement came just months after he left office as chairman of the union.

- Even during the Cold War, the Soviet Union played against the United States and Canada.

Even in such a tense situation, sport must carry the message of peace and unite people, he continued.

Anders Larsson, chairman of the Swedish Ice Hockey Association, who sits on the new IIHF board, responds to Fasel's views on the decision as follows:

- Rene Fasel was chairman for 27 years, but he left that assignment in September.

I was probably not the only one who raised an eyebrow at his statements.

It is remarkable that a chairman who has recently resigned is beginning to comment on his successor's decision.