Loob's boot to Anders Larsson: "He is too careful"

The Swedish Ice Hockey Federation and its chairman Anders Larsson have been criticized for being passive in connection with Russia's invasion of Ukraine. Legitimate one, according to SVT Sports expert Håkan Loob. - I think he is too careful, he says in "Hockey night." 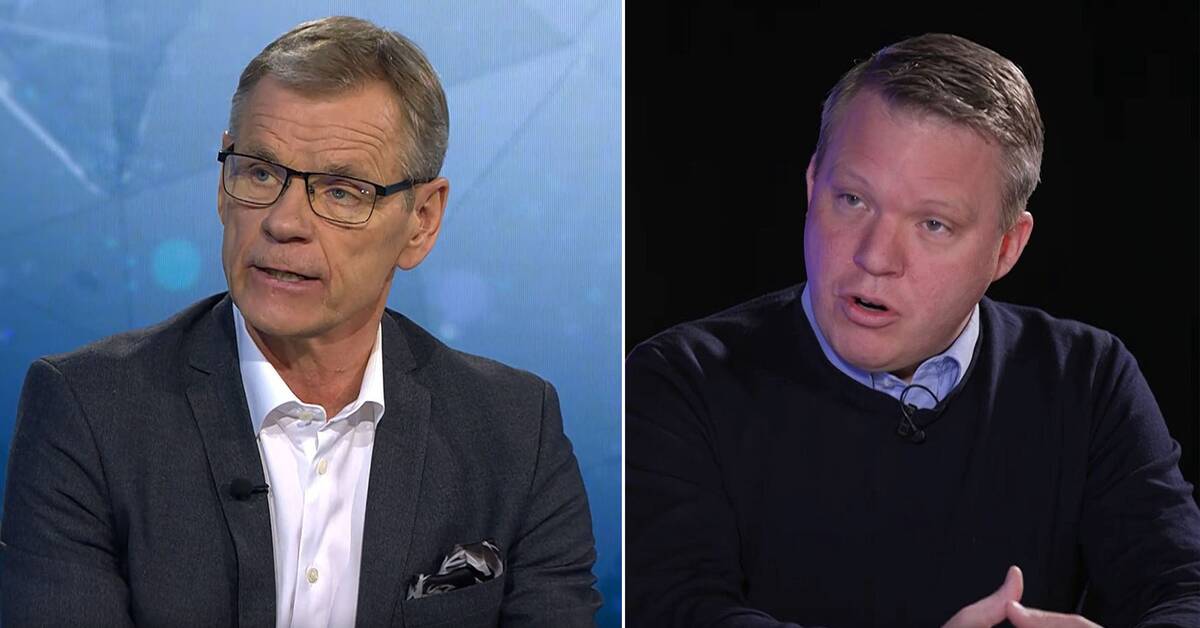 On Monday, the International Ice Hockey Federation (IIHF) announced that Russia and Belarus will be shut down from international ice hockey.

That the Swedish union did not precede that decision has been criticized.

Among other things, a column was written in Expressen demanding Larsson's resignation.

The criticism has also reached the chairman himself.

- It is clear when you sit here a week after the terrible war started, I know that there is some criticism that I and the ice hockey association could have been more active in the media debate.

On the other hand, it needs to be said that we have been incredibly active in the internal debate in order to create the conditions for good, collective and clear decisions internationally, he says and continues:

- That is a balancing act.

If one is to influence internationally at the negotiating tables, it is not always compatible with a number of media initiatives.

Why did you not express your own opinion before the IIHF meeting was over?

- I have been very clear internally with what I and Sweden think.

We are a great nation in terms of ice hockey and many listen to us.

But if you play out many arguments before joint negotiations, it can disrupt the process.

- We have to evaluate this carefully afterwards, but there is no doubt that many have been questioning why Swedish ice hockey and not least myself have not been clearer in the external debate.

SVT Sports' expert Håkan Loob thinks that Larsson, who also sits on the board of the international federation, should have dealt more with the situation.

- I think he's too careful.

We are a big ice hockey nation and have not had anyone on the board of the International Federation for a long time.

I think you can be stronger when you sit in the position that Anders does.

This was an opportunity to show pondus and power, says the expert and continues:

- Sometimes you have to take the step and dare a little more than waiting for consensus.

This is such a serious matter.

Anders Larsson: "Know that there is some criticism"