It was a successful Olympics for the Swedish biathletes who come to Kontiolahti as the reigning Olympic champion in relay. It's time for the last relay of the season and before the competition, Sweden is third in the relay cup. - The relay cup that Sweden's ladies won last year will be difficult, after the 14th place in Antholz, France is so far ahead that they must really fail for Sweden to be able to go around, says commentator Ola Bränholm. 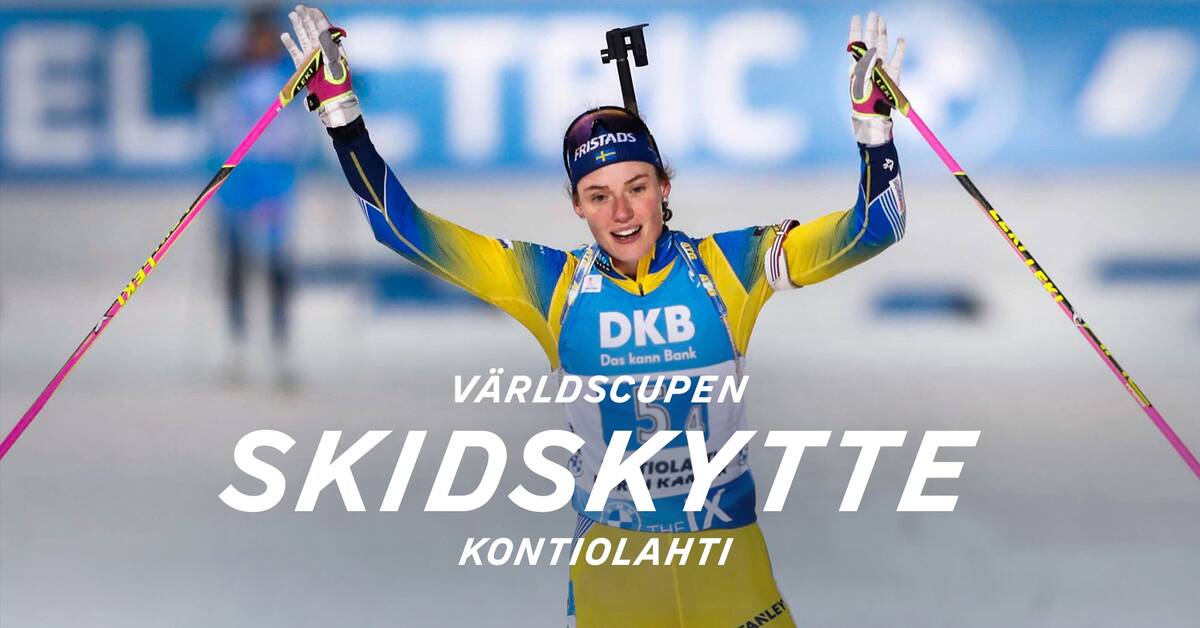 Mona Brorsson is missing from the Swedish gold team as the 31-year-old has tested positive for covid-19.

This weekend, the Swedish ladies also drive to try to win the national cup where they are second behind France.

- The chance still exists, even though France is just over 200p ahead.

Unfortunately, they lost a lot when the best gave up Antholz, otherwise I think it would have been a first historical title.

But there are six competitions left that are included in the Nations Cup and if you make good results straight through, it can go, says commentator Ola Bränholm.

There are no published posts yet