Does Ronaldo play with his son in the same team?

Cristiano Jr has asked his father, Portuguese superstar Cristiano Ronaldo, not to retire from football because he wants to play alongside him. 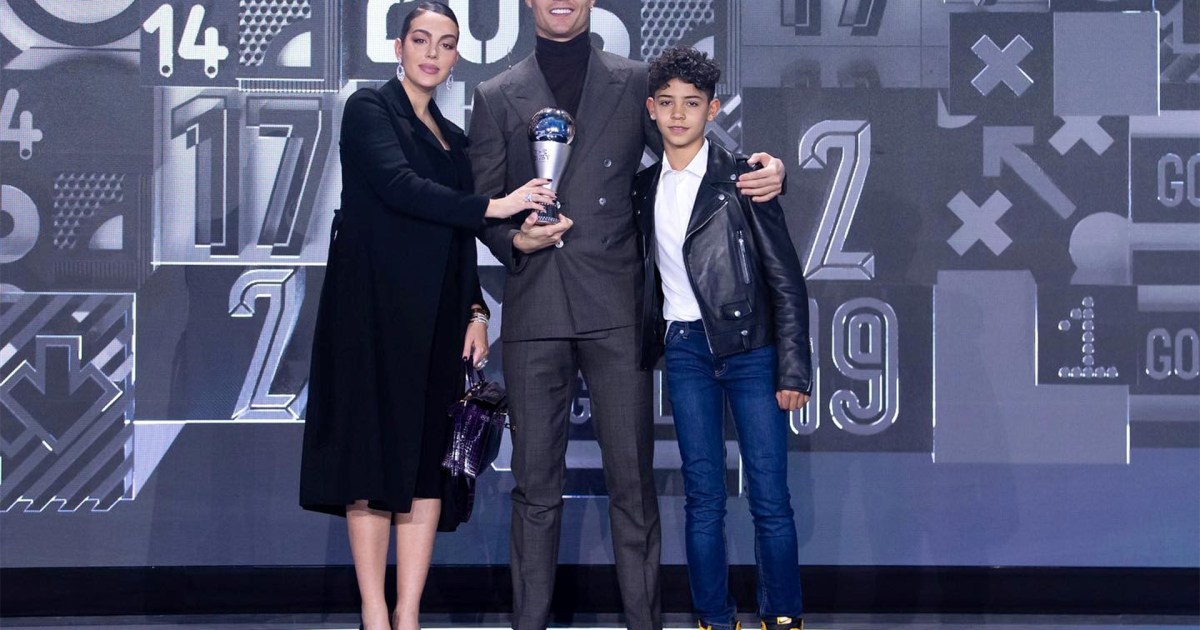 Cristiano Jr has asked his father, Portuguese superstar Cristiano Ronaldo, not to retire from football because he wants to play alongside him.

The age of the 37-year-old captain of the Portugal national team began to appear, especially in the last matches of his team, Manchester United.

However, he expressed his desire to stay in the stadiums for an additional 4 or 5 years, but after the request of his 11-year-old son, it seems that he will continue to play for a longer period in order to make his eldest son happy.

Ronaldo Junior showed that he is a promising talent that began to take shape in the Juventus academy, and then he moved to the Manchester United academy this season after his father's return to the team that witnessed his launch towards stardom.

The Madeira Rocket said, "My son said to me, 'Delay your retirement for several years. I want your friendship'."

The "Don" published a picture on his official account in Instagram, while he was training with his son, and attached it to the comment "The Present and the Future".

Ronaldo expected that his eldest son would be the future star, but he would leave him the freedom to choose and "won't pressure him".

"All I want for Cristiano Junior and the rest of my children is to be happy and choose what they want in the future, and I will support them anyway."

Few are the fathers and sons who have played in the same team, among them the Swedish Henrik and Jordan Larsson in the Swedish club Hogburg, and the former Brazilian star Rivaldo and his son Rivaldinho in the Brazilian club Mogi Mirim.