Jonna Sundling seems to have preserved the form from the Olympics. In the sprint qualifier in Finnish Lahti, the Swede was superior. - I was ten seconds behind. It's a brutal lot, but then Jonna is the Olympic champion, says Johanna Hagström with a crooked smile. 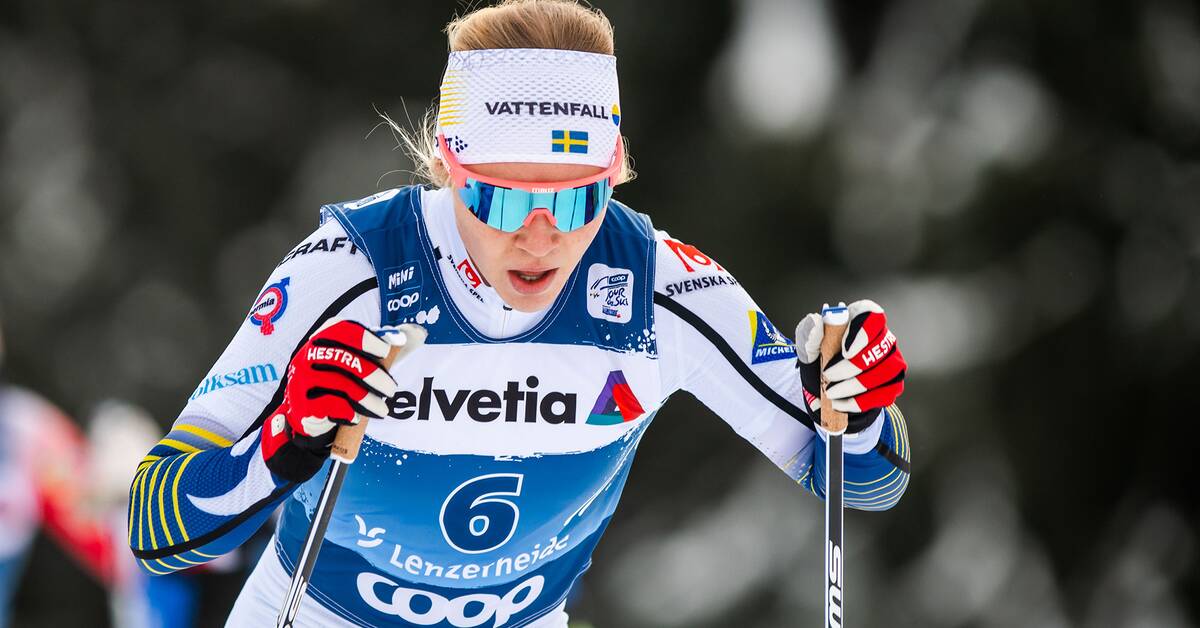 All Swedish ladies are further from the sprint qualifiers.

Best of all was Olympic champion Jonna Sundling, who was absolutely brutally fast in the sunshine in Lahti.

Behind that, Maja Dahlqvist, sixth, Johanna Hagström, ninth, Emma Ribom, 16, and Anna Dyvik, 19, all made it to the quarterfinals without any strangeness.

Hopefully this is a wake-up call to the qualifiers later.

I was ten seconds behind.

It's a brutal lot, but then Jonna is the Olympic champion.

It's not just anyone, says Johanna Hagström.

Maja Dahlqvist was not completely satisfied after her qualifier.

- I think it felt pretty tough.

I needed to shock my body a little.