Djurgården took an important victory in the Stockholm derby against AIK. The final score was 3-1 and the big hero was Fanny Rask who made a comeback. - Fun to get the chance from Djurgården to test again, says the match winner to SVT Sport. 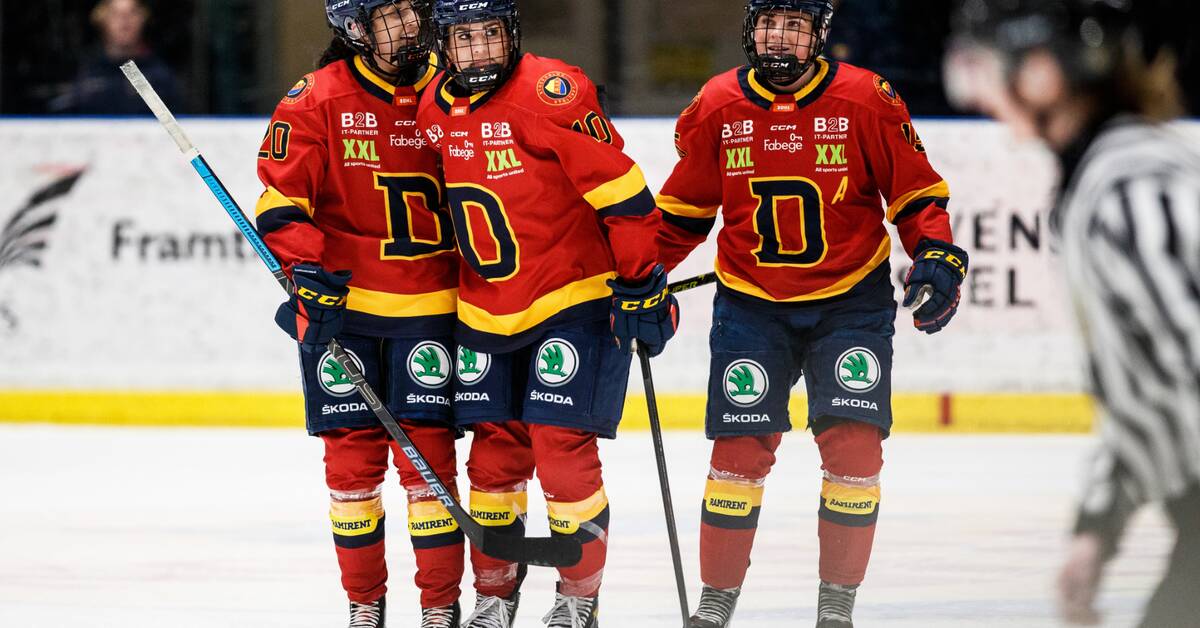 On Saturday, the 08 derby between Djurgården and AIK took place at Hovet.

A significant six-point match where both teams were in need of points.

Djurgården started best and after 6.43 into the first period, the home team took the lead since AIK's goalkeeper Minatsu Murase released a dangerous return that Julia Östlund managed in the best way.

Just a minute later, Djurgården extended the lead when Olivia Sohrner shot in the puck from the blue line.

But AIK did not give up, 12.52 into the period could be reduced through Saana Valkama who steered nicely to 2-1, which also stood the period out.

The second period was a goalless story, an even period where the really hot chances were missing.

In the third period, AIK continued to press but failed to find the net.

With just over four minutes left, Fanny Rask was able to close the match in her comeback when she nicely scored the 3-1 goal next to the post.

The final result was written to 3-1 and this means that Djurgården for the first time since 2020 defeated AIK in a derby context.

Comeback for the national team-qualified forward

In the summer of 2020, Fanny Rask stopped playing ice hockey.

One and a half years later and a phone call away, she had to make a comeback.

- I tried to be as active as possible and try to contribute what I can.

But right now you are a bit untimed in certain situations, says Fanny Rask to SVT Sport, after the final signal.

What was it that made you come back?

It felt like it was a good opportunity to test and see what you have.

We will see what the feeling is after the playoffs, says Rask.