Sweden took an unexpected victory in the World Cup qualifiers. In the away match against Croatia, they won 70-64. - It is one of the biggest victories in Swedish basketball history, says SVT's expert Nick Rajacic. 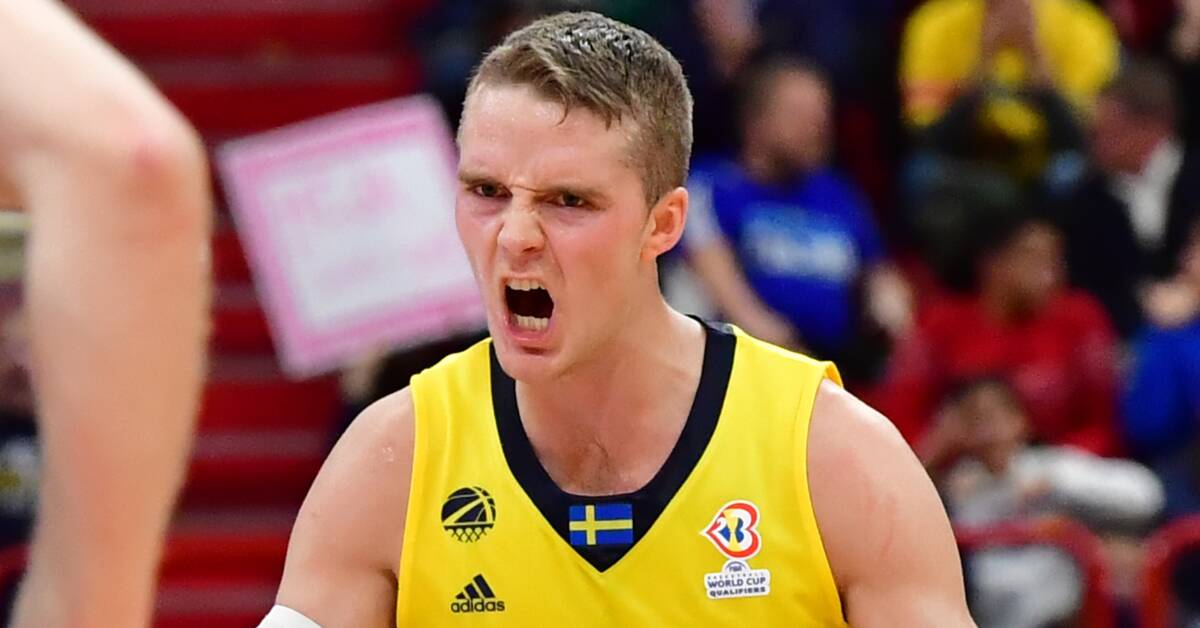 After a victory against Finland and a heroic effort against the group favorite Slovenia, the Swedish men really beat Croatia.

After an even first period, the Swedish men made a small jerk at the beginning of the second and went on to a nine-point lead.

But when the sharpness disappeared and Croatia - 21st in the world rankings - showed a clinical shooting, the position was 35-35 after half the match played.

Sweden then continued to offer a number of technical mistakes and missed penalties, but despite that they were in the lead before the last period.

Big contributing factor to that?

Meet in Sweden on Monday

The ending was a thriller.

With half a minute left, the Croatians missed a three-point attempt, instead the game turned and Sweden was awarded a penalty kick.

Ludvig Håkanson made no mistakes and put two of two attempts and Sweden won 70-64.

The teams meet again already on Monday, then in Norrköping.

Should Sweden win that meeting, they are ready for the second World Cup qualifying group game, with two matches left to play.

The 2023 World Cup will be played in Indonesia, Japan and the Philippines from August 25 to September 10 next year.

The article is updated!