Raymond on JVM: "Of course I want to play if the chance comes"

The JVM in ice hockey will be played in August. Then Lucas Raymond can be included in the Junior Crowns. - Of course I would like to play if the chance comes, he says in Hockey Night. 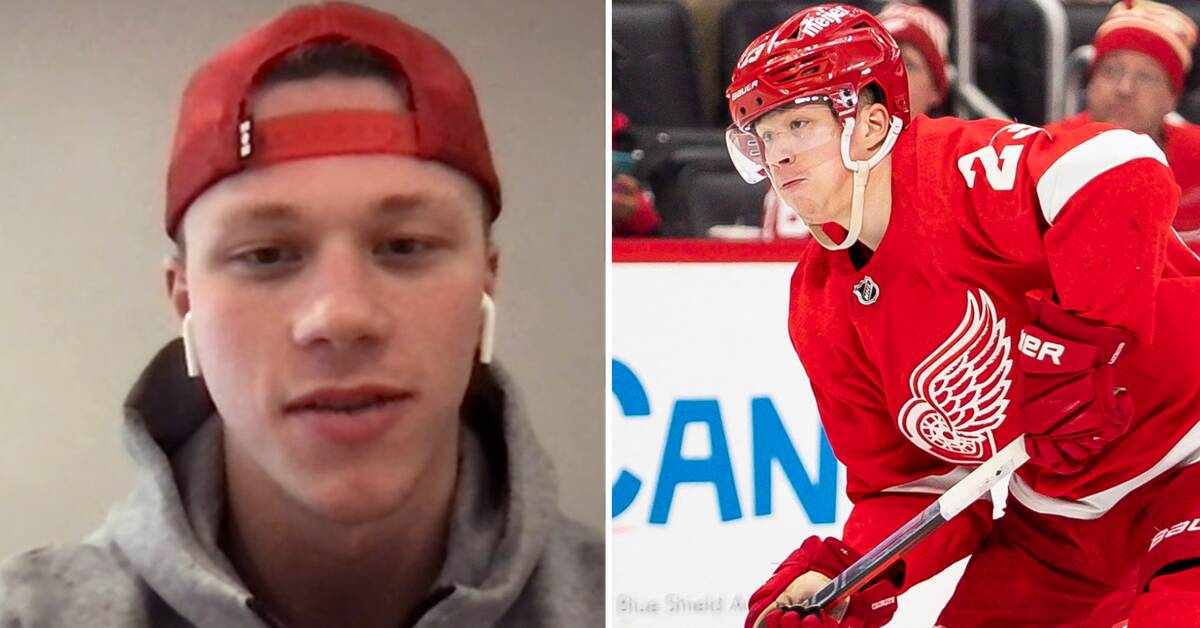 JVM in ice hockey for boys was canceled due to multiple corona falls.

Sweden had won their two opening matches during the holidays but had to pack their bags and go home instead of playing ready.

Last week, however, the International Ice Hockey Federation (IIHF) announced that the tournament will be replayed - in August.

It will be a completely new tournament where the previous results will be deleted.

It can also result in the team having to bring in players who were not in the winter tournament.

For Sweden, this means that Lucas Raymond, who is a regular in the NHL, could join.

- I honestly do not know.

If the opportunity arises, you always want to represent Sweden regardless of the environment.

But I do not know how it works with rules and what is allowed or not, but of course I would like to play if the chance comes, says Lucas Raymond in Hockey Night.

This season, he has settled in Detroit where he has accounted for 39 points, 13 goals and 26 assists, in 52 games.