Jonas Jerebko: "I know many teams in the NBA would need me"

Basketball star Jonas Jerebko, 34, is back in the national team to help Sweden in the World Cup qualifiers. At the same time, he hopes to get back to the NBA just in time for the playoffs. - Now they get to see me play. Then I go back to the USA and am available if anyone wants my help, says Jerebko to SVT Sport. 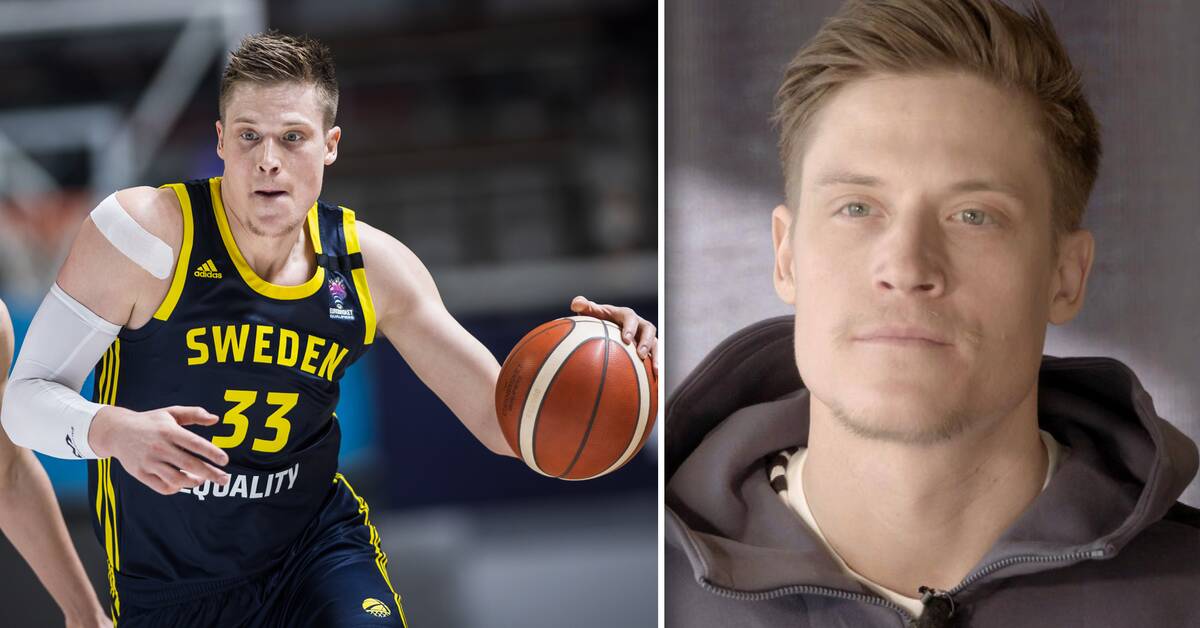 The 208 centimeter long forward from Kinna is by far Sweden's most deserving NBA player ever with ten seasons in the world's best league.

He is also the only Swede to ever play an NBA final.

The dream of winning a championship ring in the NBA is still alive, and a first step there can be to do well in the next two World Cup qualifiers between Sweden and Croatia.

SVT Sport broadcasts both matches, the first in Zagreb on Friday 25/2 and the second in Norrköping on Monday 28/2.

- It's going to be really fun.

The love of basketball has slowly but surely returned.

I have been training hard for three months now and my body feels good, says Jerebko.

"Then I would have been there"

After the NBA final with the big club Golden State Warriors 2019, Jerebko ended up in the Russian Khimki, but then left the Moscow club after a conflict and has since been clubless for over a year.

- I did not have a good experience in Russia and lost the joy a little grand, but now it is back.

What is the status of your club team career?

- I got a couple of offers out in Europe again the other day, but right now it is the World Cup qualifiers that apply and after that I go back to the USA.

I know many NBA teams would need me.

Are there any offers from the NBA or are any negotiations in progress?

- Then I would have been there.

They will surely watch these two qualifiers, then we'll see what happens.

I'm going back to Detroit to my wife and kids and keep practicing basketball.

I'm ready if it rings.

"It's the NBA Finals that matter"

Jerebko says he has turned down all offers in Europe this season.

What happened after that?

Did anyone hear from you?

- Of course it was people who got in touch.

I'm not closing any doors, but we'll see.

Right now it is the World Cup qualifiers that apply and then I go to the USA.

Are you open to playing on any NBA team?

- It is the playoffs that count, it is the teams that will need my help and know that I can come in with routine.

I've played the NBA Finals my last five seasons over there and been a contributing factor to what we've done.

See a longer report with Jonas Jerebko in the player below:

Jonas Jerebko, here in the national team jersey, dreams of winning a championship ring in the NBA.