[Nightline Invitation Seat] General Manager Hong-Geun Yoon "I'm sorry for the medals only in the ice skating event... I will focus on my choice"

At the Beijing Winter Olympics, which ended on the 20th, our athletes showed a wonderful image of doing their best with an indomitable fighting spirit. Today's first seat, I'm with Team Leader Yoon Hong-geun, who worked hard so that our players could show their best skills like this. 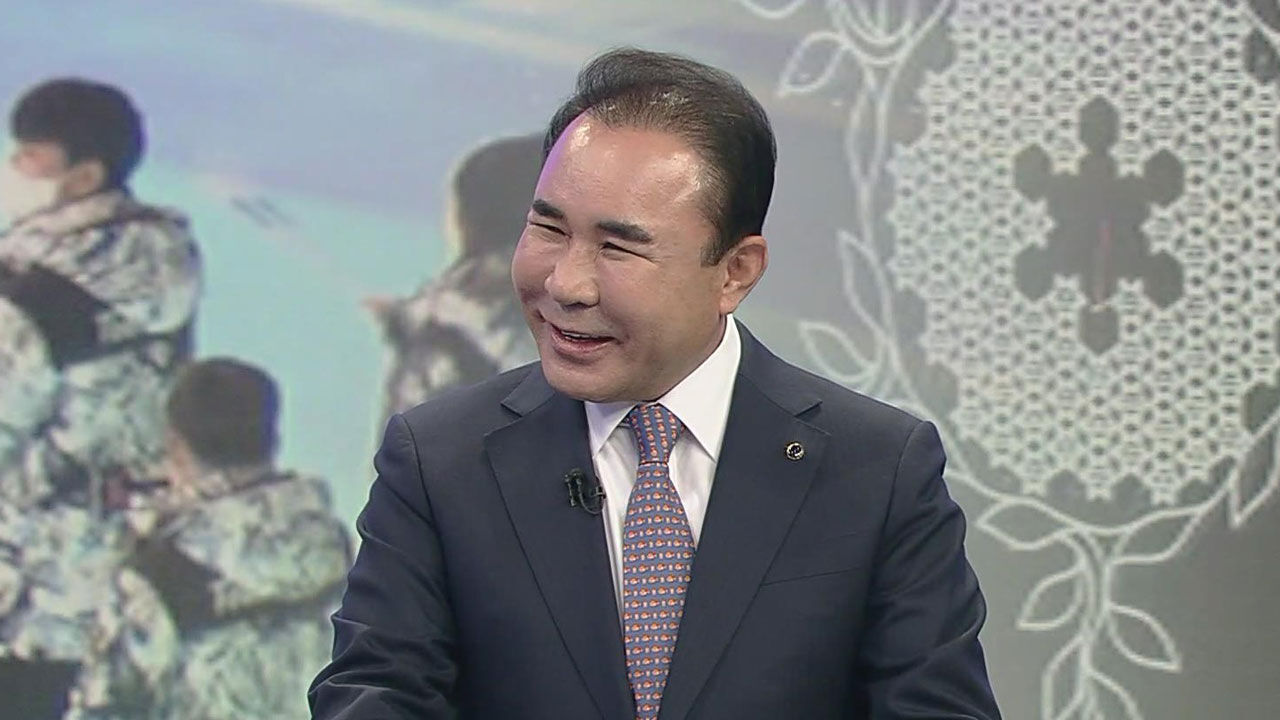 At the Beijing Winter Olympics, which ended on the 20th, our athletes showed a wonderful image of doing their best with indomitable fighting spirit.

Today (23rd), as the first seat of the team, we are with Team Leader Yoon Hong-geun, who worked hard to help our players to show their maximum skills.

Q. Join us for the 17-day Winter Olympics…

[Yoon Hong-geun / Beijing Winter Olympics Korean Athletes Team Leader: At first, I started with a big dream, but since China is the host country, there were various concerns.

However, since sports are fair play, I thought that this would be a sufficient influence, but when I entered the game, there were various problems.]

How would you rate the Winter Olympics?

[Yoon Hong-geun / Head of the Korean Athletes at the Beijing Winter Olympics: When we first started, a lot of our media officials asked if we were really only ranked 15th, but now we have finished the 2018 Pyeongchang Winter Olympics and the venue is China. In fact, some of these problems were expected.

So, taking this situation into account, I expected about one or two gold medals and a total of five or six medals like this.]

What was the atmosphere at the time?

[Yoon Hong-geun / Head of the Korean Athletes at the Beijing Winter Olympics: On the 7th day, Hwang Dae-heon, Lee Jun-seo, and Park Jang-hyuk were disqualified due to bias despite the fact that three athletes finished first, right?

After that incident, what to do from then on, our team and all the people involved in the sports club were in a very serious situation.

Didn't all the athletes who competed in the Olympics support 4 years of youth?

So, I strongly sent a letter of protest to the ISU, a letter of protest to the IOC, and I personally had a videoconference with ISU President Jan Deikema, but in these sports, payplayship is the most important thing, and the referee should not have this, so I pointed out the referee's problem, and that part reminded me that 8 billion people around the world are watching, and fortunately, our players found their composure, and on that day, our player Kim Min-seok won the bronze medal in speed, and the mood turned around.]

[Yoon Hong-geun / Head of the Korean Athletes Team at the Beijing Winter Olympics: I am going in now.

(Various emotions must have crossed.) I've never cried or cried in a seat like that, but I'm rather emotional, so I'm starting to cry.]

[Yoon Hong-geun/Chief of the Korean Athletes at the Beijing Winter Olympics: Actually, I am sorry to our people this time as well, that medals were only awarded in short and speed in ice events.

Actually, it would have been nice if there were some medals in the snow event and much better results, but first of all, we will select and focus on the part of the ice that we can do best, and in the future, we will introduce the best medical and scientific training system in this area. We think that the second golden age of our figure skating will come, and we will select and focus on this part to provide sufficient support, and we plan to support and nurture athletes so that this part can be achieved in the next Milan Olympics. ]