Khaddi Sagnia comes from a victory in Birmingham. Andreas Kramer is back at the arena where he broke the Swedish indoor record last year. SVT broadcasts live from the World Indoor Tour in Torun, Poland, starting at 18.00 on SVT2. 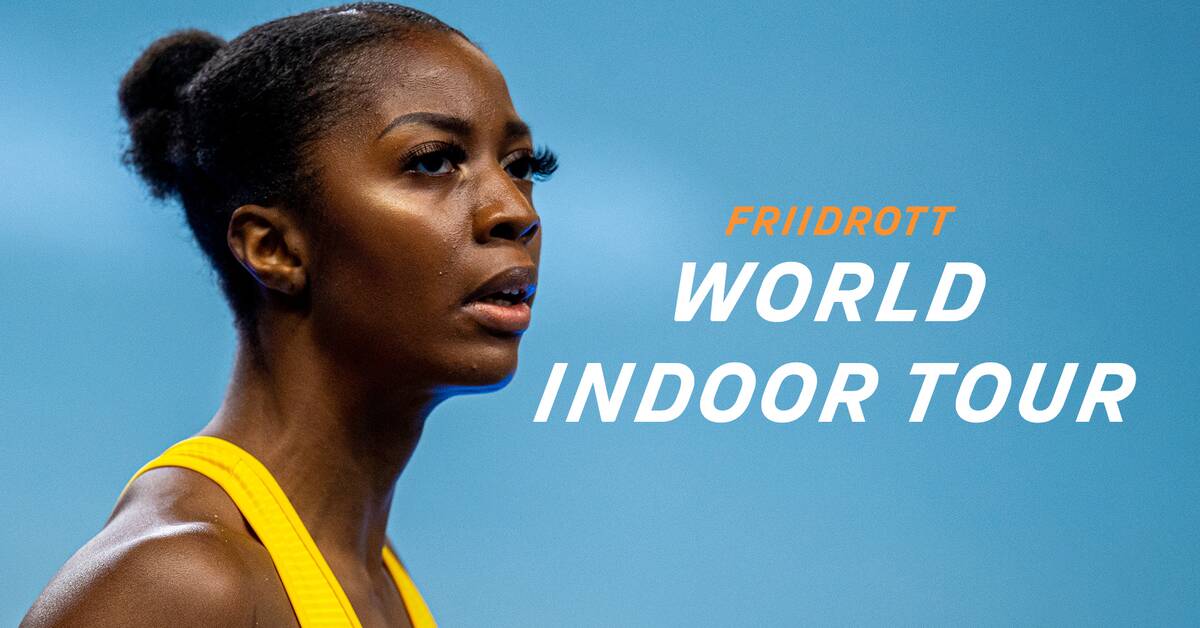 Khaddi Sagnia and Andreas Kramer are the only Swedes in Torun during the evening.

But both may be considered to have a top chance in their respective disciplines, the ladies' length and the men's 800 meters.

Khaddi Sagnia set the year's best 6.70 at the victory in Birmingham last time and is in very good shape.

Andreas Kramer makes his second competition in the World Indoor Tour for the season.

He came second in Karlsruhe at the end of January in his first competition.

But above all, he is back in the same arena where he lowered the Swedish record indoors by 82 hundredths almost exactly one year ago.

You can watch the broadcast on SVT2 / Play and in the player above from 18.00.