Standing ovations for Djokovic in the comeback

First match after the soup in Australia. Novak Djokovic was then hailed by the audience in Dubai. - I could not have chosen a better place to start the year, says the star after the win against Lorenzo Musetti. 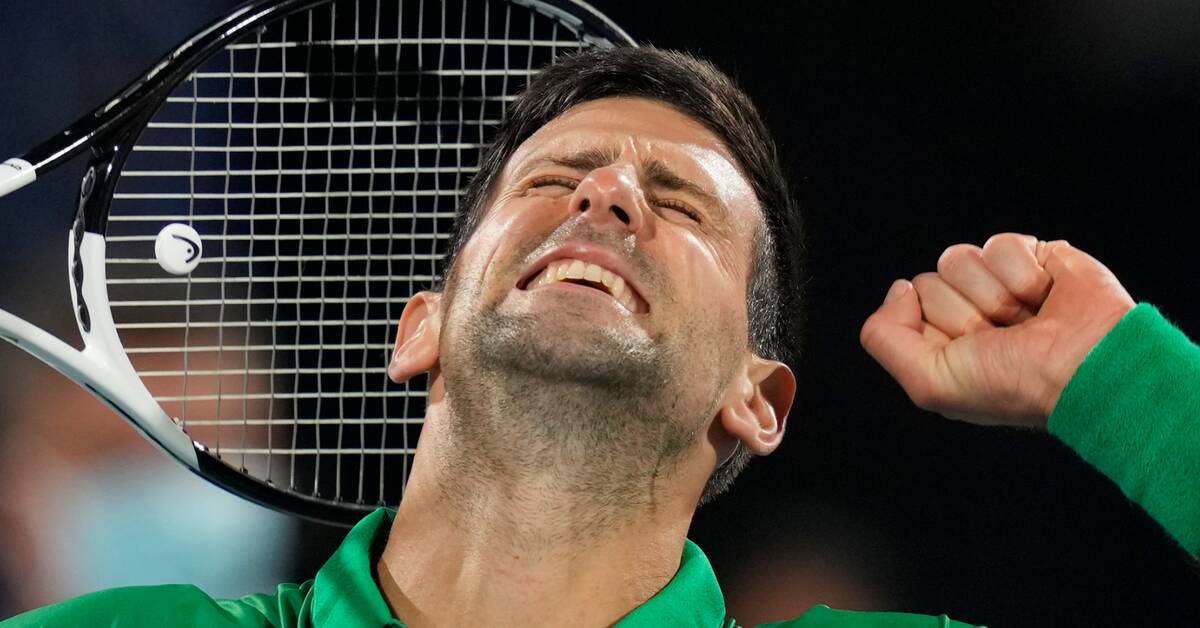 Novak Djokovic had to start his delayed season with a victory.

In the ATP tournament in Dubai, Djokovic defeated Lorenzo Musetti, Italy, ranked 58th in the world.

- I have to be happy with my tennis, says Djokovic in Eurosport.

The tournament is Djokovic's first of the year when he was denied play in the Australian Open in January in high-profile forms because he was not vaccinated against covid-19.

He was greeted by standing ovations as he entered the arena.

- I could not have asked for a better reception.

And I could not have chosen a better place to start the year.

Thank you so much for all the support, says Djokovic.

But just because he's playing now does not mean that the headlines about his vaccine status will end.

Djokovic recently said he is prepared to miss more tournaments to avoid taking the vaccine.

That means he could miss three of four grand slam tournaments this year.

But restrictions can change and if they change in favor of the Serb, he is welcome back, says Australian Open winner Rafael Nadal.

- If Novak is allowed to play grand slam tournaments as unvaccinated, he is welcome, the Spaniard says according to DPA.