Champions League: Juventus Turin at a turning point, against Villarreal

Juventus Turin plays its round of 16 first leg of the Champions League on February 22, 2022 at Villarreal. “Juve”, which has been eliminated at this stage of the competition in 2020 and 202… 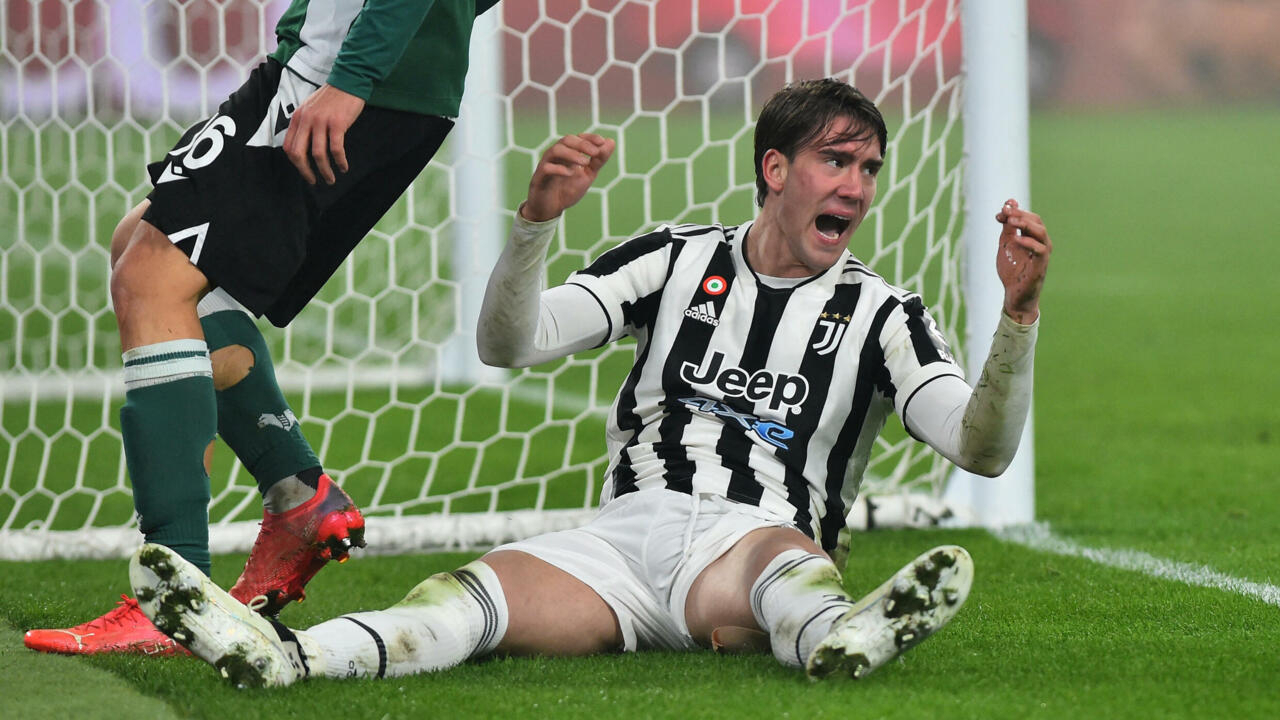 Champions League: Juventus Turin at a turning point, against Villarreal

Juventus Turin plays its round of 16 first leg of the Champions League on February 22, 2022 at Villarreal.

"Juve", which has been eliminated at this stage of the competition in 2020 and 2021, is at a crossroads: will it raise the bar after losing its luster for two years, both in Italy and in European Cup ?

Against Villarreal, the Italian club will either consolidate their improvement (9 wins, 5 draws and 1 defeat in 15 matches, all competitions combined, for 3 months).

On the European scene, it would in any case be the third premature exit for the Turinese at this stage of the competition, after already unfortunate eliminations against Olympique Lyonnais (2020) and FC Porto (2021).

Indeed, the Spanish club is not a European ogre.

In Italy, Juventus is no longer in control

On the national scene either, the Bianconeri no longer terrorize their rivals.

Worse for them, AC Milan, Naples and Inter Milan regularly take the lead, like the Interists 2-1 in the Italian Super Cup on January 12.

Fourth in the last Italian Championship (Serie A), it is to this place that the Turinese climbed for the first time in the 2021-2022 season, on February 6.

A qualifying place for the C1 that they must now defend tooth and nail, they who have been participating in this non-stop queen competition since 2012.

Since their last title (scudetto) in Serie A in August 2020, Juventus Turin has certainly won an Italian Cup and an Italian Supercup.

But above all, it has accumulated disappointments.

Maurizio Sarri was fired from his coaching post after the elimination against Lyon in 2020, while the interim provided by the ex-star of the club Andrea Pirlo last season has been mixed.

As a result, Massimiliano Allegri, who landed five consecutive scudetti between 2015 and 2019, was recalled to his post last summer.

With perfectible results so far.

Orphan of Cristiano Ronaldo, who left last summer for Manchester United, the "Old Lady" has been relying since this winter on a young man, Dusan Vlahovic.

A quarter-final qualification against Villarreal would do good for an institution which has also experienced extra-sporting problems for a year.

First there was the controversial European Superleague, a stillborn project that tarnished the image of the Italian club, one of its most involved founding members.

Then, in November 2021, the Italian justice opened an investigation into doubtful capital gains made in recent seasons by Juve.

Baptized "Prisma", it remains like a sword of Damocles above the heads of the leaders, in Turin.