After the collapses - Frida Karlsson selected for the World Cup&nbsp;

Frida Karlsson collapsed during the Olympics and her physical condition has been questioned. Now she is selected for the World Cup in Lahti which is run this weekend. - She has been selected, but it has not been confirmed whether she will go, says the cross-country national team's press manager Ulrika Sterner to SVT Sport. 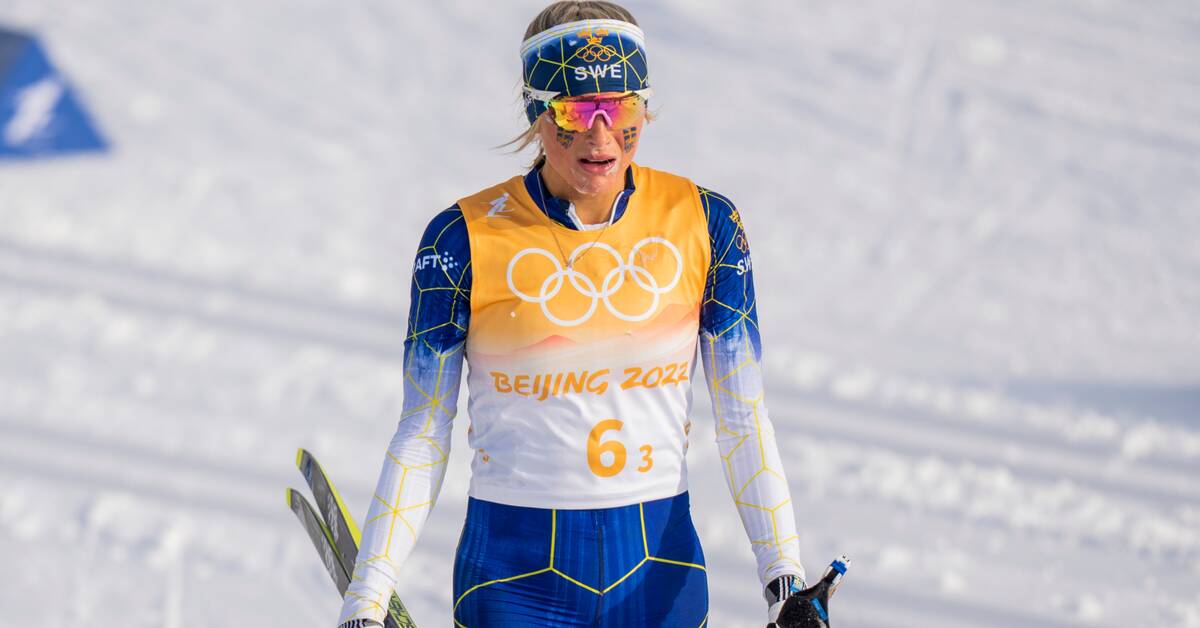 Frida Karlsson has a heavy first Olympics behind her.

She left the championship without an individual medal and was also stopped from competing in the three-mile race.

This after collapsing after the finish line at the high altitude.

Despite that, Karlsson, according to the cross-country national team's press manager, Ulrika Sterner, has been selected for the World Cup in Lahti, which is run this weekend.

- She has been selected, but it has not been confirmed whether she will go, says Sterner.

Karlsson's physical status has been a question mark since she was stopped from the three miles.

- It can go fast, but it can also take time, national team manager Byström told TT then regarding when Karlsson could be back.

Frida Karlsson's coach, Per Nilsson, has not spoken to the 22-year-old herself and does not know if she has been selected.

He says that Karlsson will undergo tests before the weekend.

- We will check the situation, they will do some tests on the body before she goes.

Then she wants to go to Lahti of course, he says to SVT Sport.

When should the tests be done?

- They will do them before Lahti, as soon as she gets home.

The squad will be released tomorrow

Karlsson's mother, Mia Karlsson, also did not talk to her daughter on Monday but writes in a text message to SVT Sport:

"The plan if you are selected is probably always to drive".

The entire squad for the World Cup in Lahti will be released tomorrow afternoon and the riders have until lunchtime to confirm whether they will drive or not.

- It's just a matter of repacking and going to Lahti for those who are going to drive, changing the Olympic clothes for the usual clothes, says press manager Ulrika Sterner.

It is not yet completely clear whether Frida Karlsson will drive as she has not confirmed it herself.