The teammates took a Swedish double victory in Ski Classics

It was a success for Lager 157 in today's stage of the long-distance race Cup Ski Classics. After early outbursts, teammates Britta Johansson Norgren and Emil Persson took a superior victory on the women's and men's side. At the same time, the winter's superb Ida Dahl went into her worst position of the season. 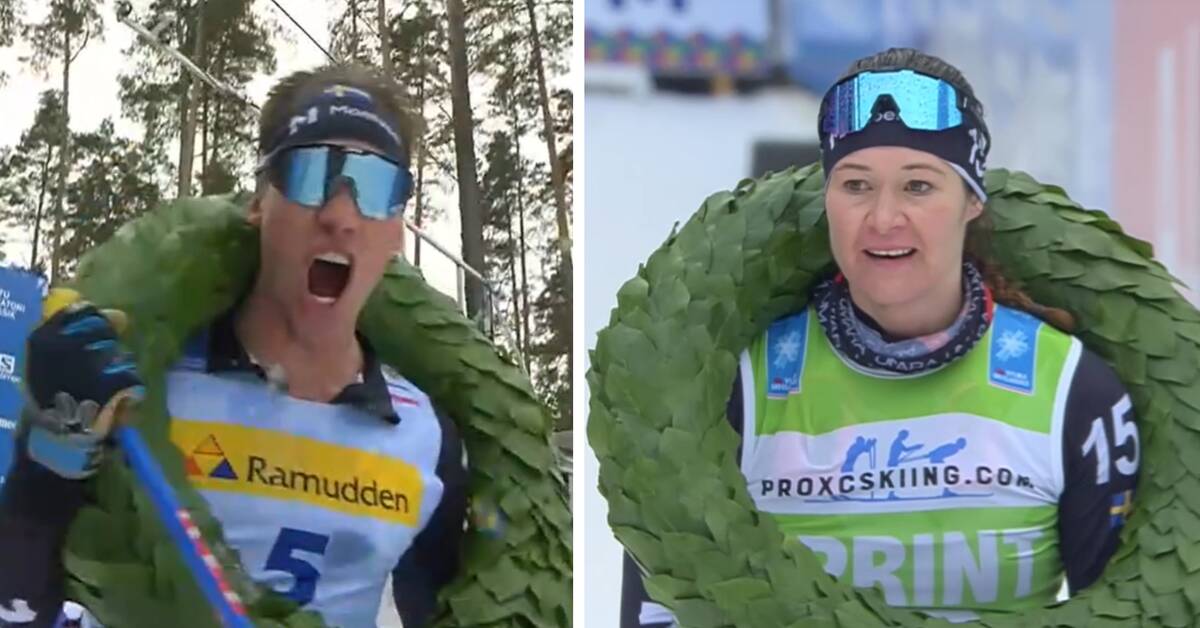 Ida Dahl has been the long-distance cup Ski Classic's big exclamation point on the women's side this season with four victories, two second places and a fourth place.

But in today's competition, the Tartu Marathon in Estonia, she could not keep up with the winner Britta Johansson Norgren.

Johansson Norgren pulled away really after the mountain price at 17 kilometers and already in the meantime after 24 kilometers she had a lead of over 46 seconds.

But when the ladies skiers behind could hang on to the men, the distance was reduced and teammate Thea Krokan Murud caught up.

With just under 15 kilometers left, Johansson Norgren once again got a gap and went towards victory.

She finished first in front of Krokan Murud, who was just over a minute behind.

Ida Dahl went in as fifth, which is the 26-year-old's worst placement this season.

On the men's side, teammate Emil Persson put in an attack with just over 30 kilometers left and created a small gap to the group behind.

Persson went well in the track and with 10 kilometers left he had one and a half minutes down to the chasing group.

The distance was further extended and Emil Persson was able to cross the finish line after 63 kilometers in complete solitude, just under three minutes before second Andreas Nygaard and third Max Novak.