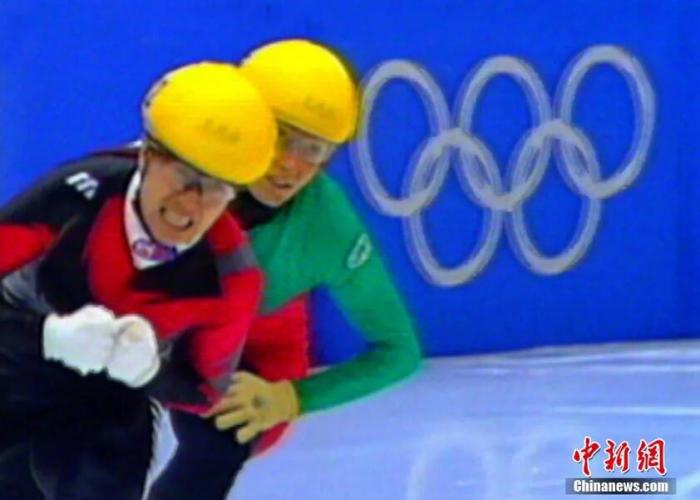 The 12th day of the Beijing Winter Olympics

8 gold medals will be contested

It's a day in history

Since then, Chinese sports have opened a new chapter

On February 1, 2022, in Beijing, a press conference on the theme of "Winter Olympics, Sports and Culture" of the Beijing Winter Olympics was held at the Main Media Center.

Looking back on the past 20 years

There are too many games to remember

On February 2, the torch relay of the Beijing 2022 Winter Olympics opened in Beijing Olympic Forest Park.

The "Snow Journey" of the Chinese Delegation

also embark on a new journey

China is catching up on its way to the Winter Olympics

The 128th Plenary Session of the International Olympic Committee

From participation to application

China has long been closely linked to the Winter Olympics

Won the gold medal with a world record

This record is still held by him

From the first gold 20 years ago

By the 15th, won the sixth gold medal in a single Winter Olympics

Pictured is the award ceremony.

The moment Yang Yang stood on the top podium

Gu Ailing of the Chinese team won the silver medal.

The picture shows Gu Ailing "comparing hearts" after the game.

It is 20 years of continuous breakthrough and self-transcendence

It is 20 years of striding forward with great strides

20 years along the way

is the fast-growing Chinese sports

is the increasingly mature Chinese people

Inside and outside the arena

Too many records were overwritten

There are so many incredible things happening

It records and witnesses Chinese sports

And even the growth and leap of every step in China

The flags of various countries fluttering in the wind adorn the Beijing Winter Olympic Village.

will be written by us