William Poromaa: "Must have a little chance to win"

William Poromaa, 21, has shown great form in the Olympics. Now he gets the chance in team sprint - a distance he was not intended for in advance. - It's the Olympics and it's a medal chance, you have to take a chance to win as well. 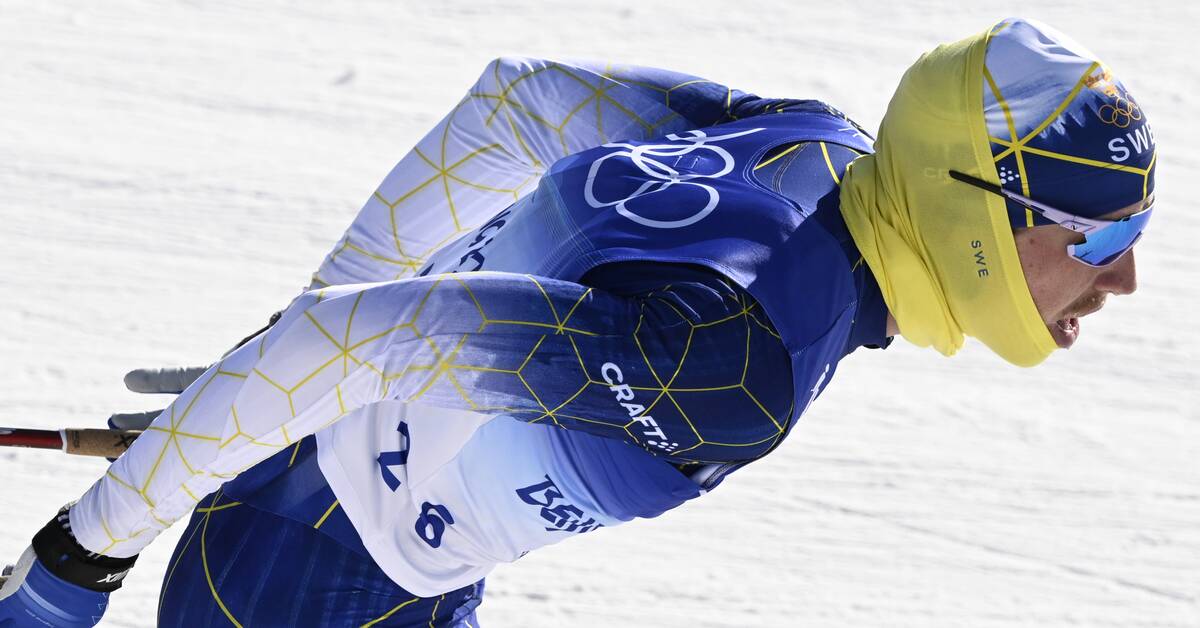 Distance skier William Poromaa has impressed in his Olympic debut.

He finished sixth in the skiathlon, tenth in the 15-kilometer classic and did a super distance in the long relay.

Now he gets a little unexpected chance in Wednesday's sprint relay.

Many had probably thought in advance that Johan Häggström would become Oskar Svensson's pair horse - but the Swedish team management believes more in Poromaa.

In the long relay he ran the second distance and was second fastest of all skiers after Finnish Iivo Niskanen.

- Above all, I feel that the body feels so good.

I have not even been tired after the relay, says William Poromaa.

He was not very surprised when the length manager Anders Byström asked if he wanted to go.

- I already felt when I finished (in the relay) that the question might come.

I'm glad they believed in it and I believe in it very much, so it's going to be a lot of fun.

Now he can be placed on a first leg against Iivo Niskanen and Russia's Aleksandr Boslsjunov.

- It will probably go very fast.

It's just fun, I have competed against them before, says Poromaa.

- I think it will take a lot of perseverance, to be smart and sleep with as much as you can.

Then find places where you can save energy.

The heavy snow in Zhangjiakou has surprised many skiers but it does not seem to affect Poromaa.

- The tougher it is, the easier it seems to be for me.

The others have to work harder, I like it when it's tough.

Then there is high altitude as well, something I am not very used to.

Honestly, I was a little worried at first when I came here.

But it's great fun that it works.

Poromaa also has great chances in the final five miles on Saturday and he thought a bit about whether a sprint relay was so wise to run considering that he will have time to recover.

But it is the Olympics, it is a medal chance, you have to take a chance to win, says the 21-year-old.

- I had a goal when I went here and that was to win a medal.

Then it does not matter where I got it, I will only have it in the bag when I go home.