Balieva's protest... "Doping positive is due to grandfather's heart treatment"

16-year-old Russian figure skating genius Camilla Balieva caught attention when she claimed that the doping test was positive because of her grandfather's heart medication. Citing tenure Dennis Oswald, the International Olympic Committee and the IOC Disciplinary Committee, Reuters reported that her Baliyeva protested during a hearing at the Tribunal for Sports Arbitration deciding whether she should compete in the women's singles at the Beijing Winter Olympics. 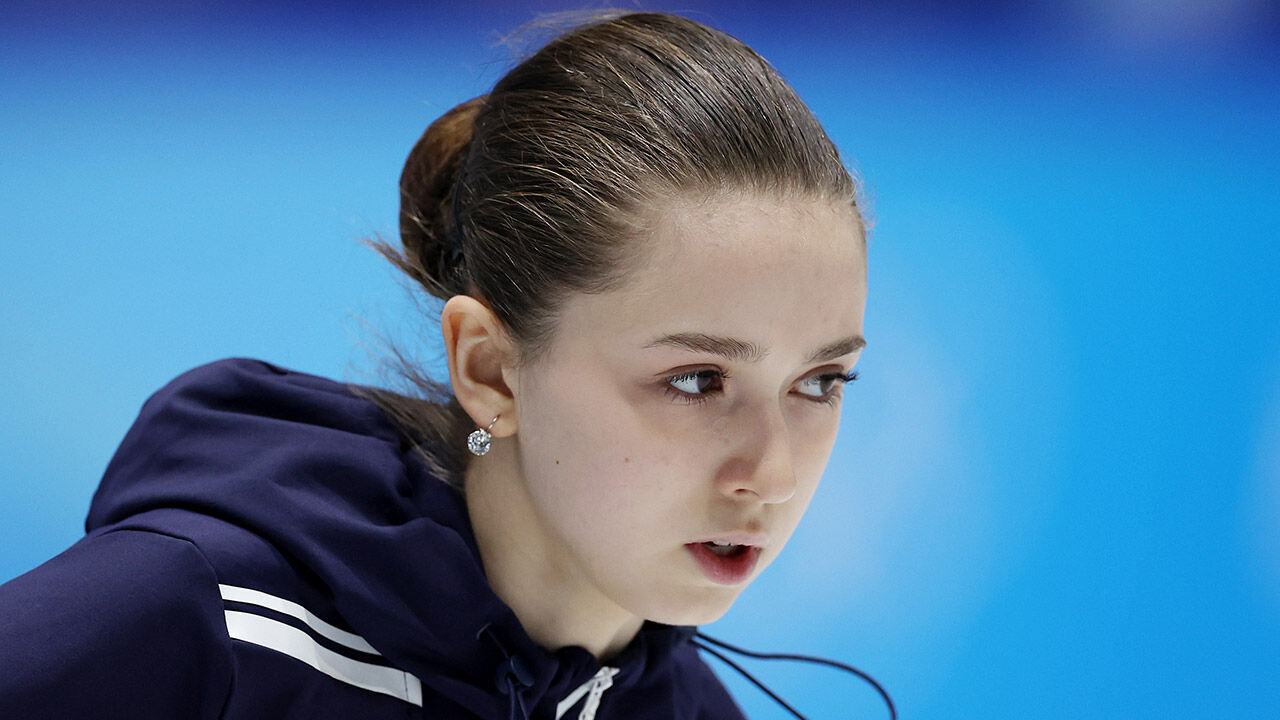 16-year-old Russian figure skating genius Camilla Balieva caught attention when she claimed that the doping test was positive because of her grandfather's heart medication.

According to Reuters, citing tenure Dennis Oswald, tenured president of the International Olympic Committee and the IOC Disciplinary Committee, her Baliyeva defended herself during a Court of Arbitration (CAS) hearing that decided whether she would compete in the women's singles at the Beijing Winter Olympics, Reuters reported.

Oswald explained that "she argued at the hearing by Balieva that her (urine sample) had been contaminated with a mixture of drugs her grandfather was taking."

A urine sample from her Balieva, collected in December last year, contained trimetazidine, which was designated as a banned substance by the World Anti-Doping Agency (WADA) in 2014.

It is mainly used as a treatment for angina pectoris and has been added to the list of banned substances because it has the effect of increasing blood flow and improving endurance.

Chairman Oswald said, "The doping incident in Balieva appears to have nothing to do with Russia's rampant doping manipulation at the Sochi 2014 Winter Olympics," he said. power was questioned.

WADA Chairman Witold Banca also told Reuters that he had to "permanently deport those who provided banned substances to minors."

Germany's Katarina Witt, who won the figure skating single at the Winter Olympics twice in a row, also criticized the coaches and medical staff around Balieva, saying, "All adults responsible for this incident should be permanently expelled from sports."

The IOC is planning to actively investigate the adults around the athlete in the wake of the rare case of a positive doping test in an underage athlete.

The IOC announced at a daily briefing today (15th) that a prohibited drug was detected in Balieva's urine sample A, but sample B has not yet been tested.

Doping collectors collect samples A and B identically, but the test results of the two samples are seldom different.