The doctor's words about Frida: "Far from any disaster"

Frida Karlsson has hardly been successful at the Olympics. But the ski national team's former doctor thinks that her efforts are described as worse than they are. - It has been far from a disaster, says Per "Pliggen" Andersson to SVT Sport. 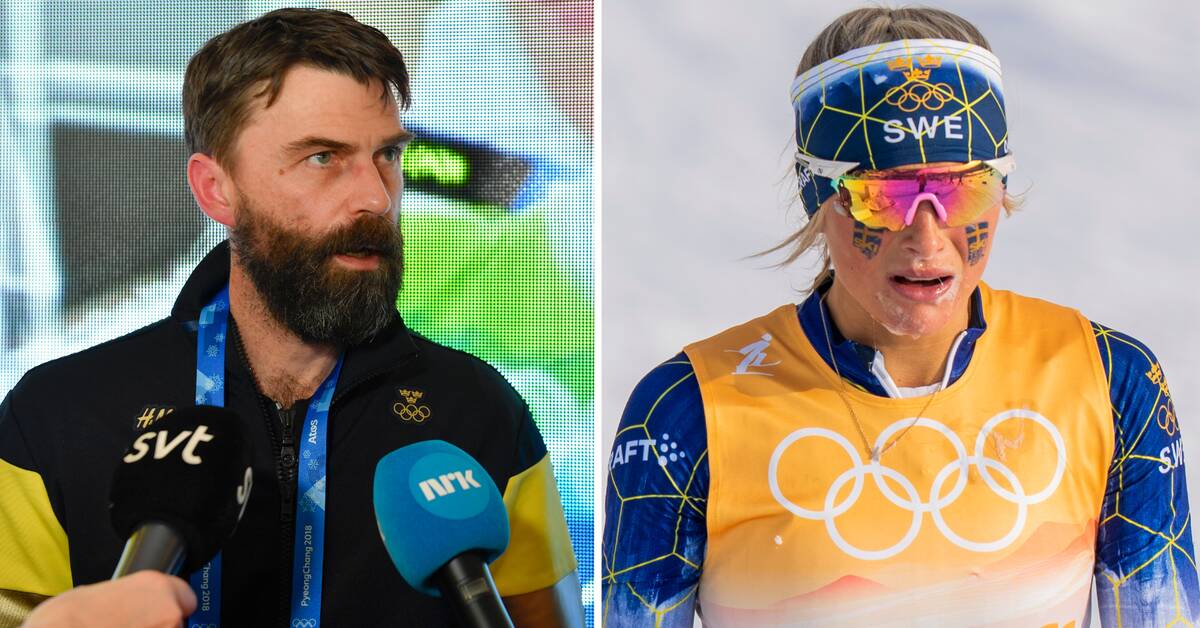 Before the Olympics, Frida Karlsson was one of the big gold jumps.

The 22-year-old shone during the start of the season and cracked Therese Johaug several times in the World Cup.

Once in Beijing, however, the star has not hit the mark.

She came fifth in the skiathlon, twelve over 10 kilometers classic and got a heavy distance in the ladies relay.

After the races, Karlsson has been exhausted and self-critical.

The competitors have aired concerns for the Swede and urged her to leave the games.

But Frida Karlsson's efforts are described as worse than they are, according to the Swedish national ski team's former doctor Per "Pliggen" Andersson.

- We have very high expectations of Frida, but she has still performed at a high international level.

I think you should bring that with you, he says to SVT Sport.

KLIPP: Here Frida Karlsson tries to give away her bronze medal

Frida Karlsson tried to give away her bronze medal to Jonna Sundling.

"Pliggen" is not worried about the pictures that were wired out on Karlsson after the races.

But he understands that people are asking themselves whether she should continue to compete at the Olympics or not.

- This is a question that needs to be asked.

But if there are no medical reasons, it is ultimately up to the individual himself and the management staff to know and make a decision about what is the right thing to do now, Andersson says.

It can turn around

- I know that they are doing a real job now to see if you can get it right now for Frida.

If she can get in the shape she was earlier in the season.

Whether Karlsson has time to find the form for Sunday's three miles is "impossible to say", according to Pliggen.

But can turn quickly at high altitudes.

- Small deviations can give large effects at high altitudes.

Small changes can do a lot.

From one day to another you can get a completely different achievement.