Soccer legend Pele, a former Santos, New York Cosmos and Brazil national team player, said he returned to hospital on Sunday for a new round of treatment for a colon polyp. 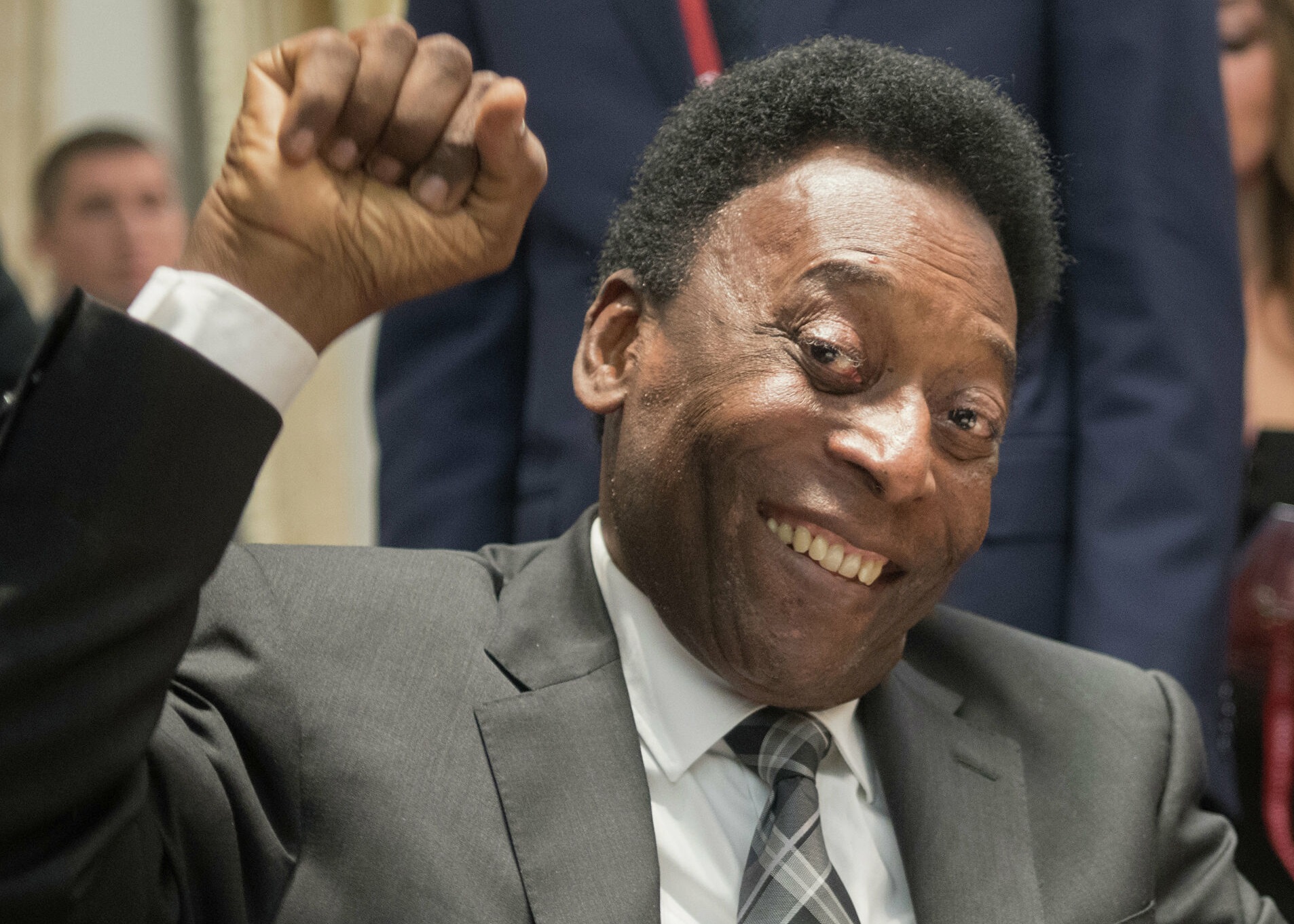 Soccer legend Pele, a former Santos, New York Cosmos and Brazil player, said he was back in hospital on Sunday for a new round of treatment for a colon polyp.

Pele, 81, underwent surgery to remove a tumor in September 2021 and has been regularly treated at a hospital in Sao Paulo since then.

Pele posted a photo of himself on Instagram, smiling, along with a message that treats his recent hospitalization as normal.

"My friends, as I have been doing every month, I will go to the hospital to continue my treatment," the three-time World Cup winner wrote.

Pele, widely regarded as one of the greatest footballers of all time, has struggled with a series of health problems in recent years, including hip surgery that has left him in frequent pain and difficulty walking unaided.

Pele has reduced his public appearances but remains active on social media.