Bin Hazam receives the most powerful woman in football.. Get to know her (photos) 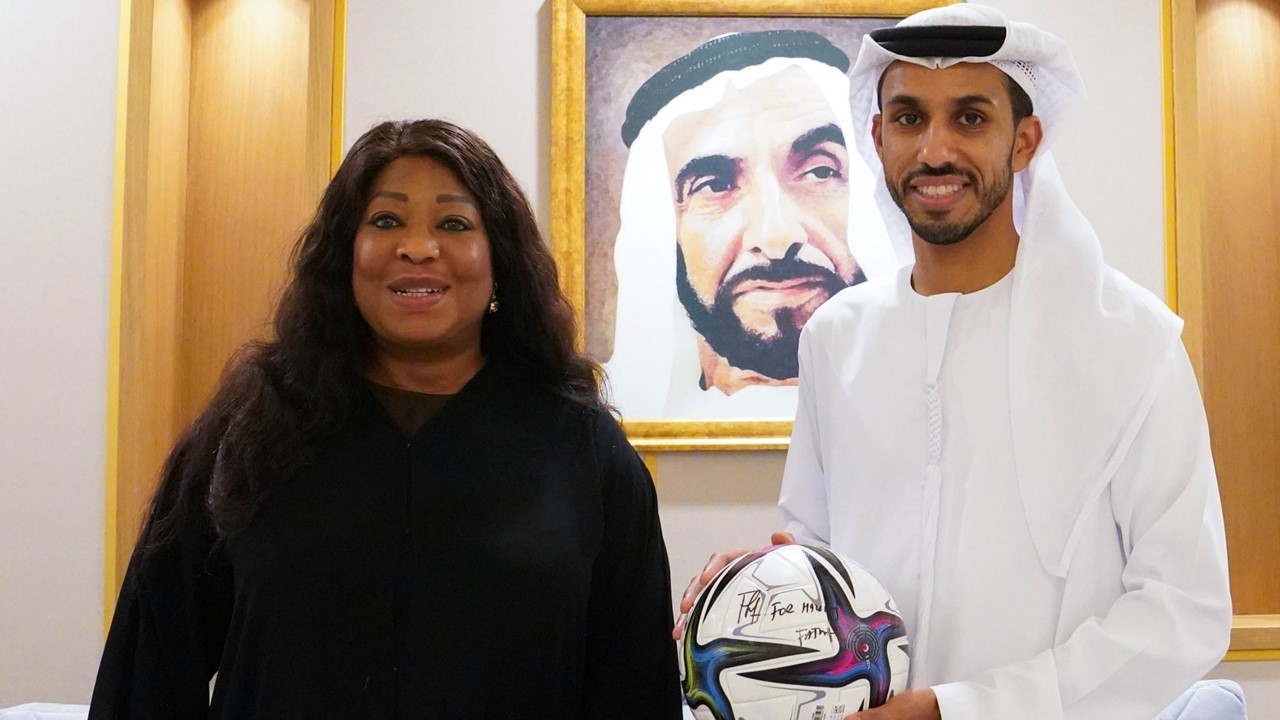 Bin Hazam receives the most powerful woman in football.. Get to know her (photos)

Samora, 59, holds the highest position held by a woman in FIFA since 2016, and is the first to hold the position, holding a master's degree in English and Spanish, as well as a master's in international relations.

According to a statement issued by the Emirates Football Association, Bin Hazam held a meeting with Samora, who thanked the Emirates for the success of hosting the FIFA Club World Cup, which concluded in the capital, Abu Dhabi, on Saturday, and witnessed the attendance of large crowds.

Samora said: "We are proud of this organizational success, the atmosphere was more than wonderful in Abu Dhabi, and the outstanding organization of the event was remarkable, and fans from different continents attended to encourage their clubs here in the UAE, which provided a very special organization at all levels, and this is what we are always pleased with. ".

And she continued: "Abu Dhabi organized the Club World Cup for the fifth time, and I myself attended the fourth edition of hosting, and I am very happy with the great development I witnessed during the organization of the fifth edition here. Any event, so it is said that Abu Dhabi is the only city capable of hosting two major finals on the same day, and this is what we saw already, during the final match, and also the match for third and fourth place, which witnessed great public interest.”