Kim Min-seon, who finished 16th in the women's 500m speed skating in Pyeongchang four years ago, finished 7th in Beijing. Although she didn't win a medal, she showed a brighter future with a noticeable improvement over her injury. 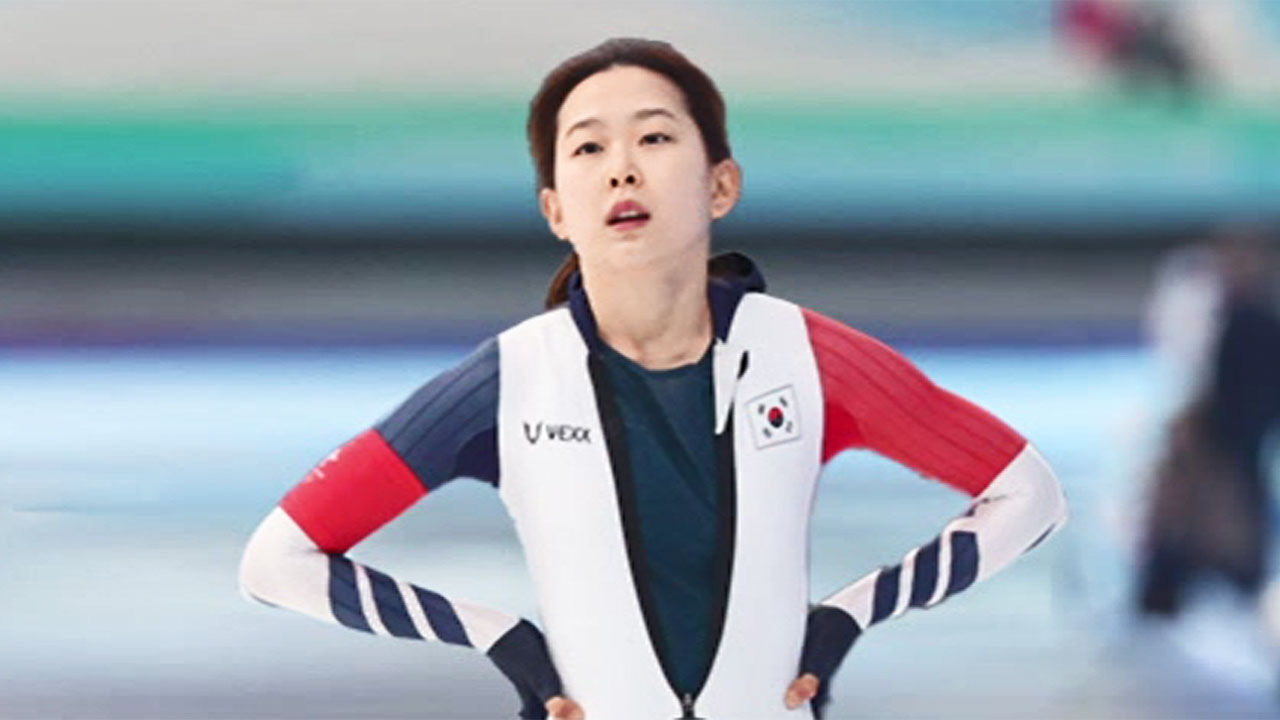 Kim Min-seon, who finished 16th in the women's 500m speed skating in Pyeongchang four years ago, finished 7th in Beijing.

Although she didn't win a medal, she showed a brighter future through her injury and remarkable growth.

Kim Min-seon, who started out in the same group as the late Arisa of Japan, ran her first 100m in her fastest 10.43 this season, and then put all her energy into her top speed of 55.1km/h. It boosted her expectations by pulling her speed up to .

She didn't make it to the medal rounds because of her lack of spurt at the last minute, but she finished 7th out of 30 at 37.60.

[Kim Min-sun / National Speed ​​Skating National Team: My goal was to win an Olympic medal, but it seems like I

played a game that I do not regret much.

Min-sun Kim, who showed potential in a tie for 16th in Pyeongchang, where he competed in the sal, showed remarkable growth in all records, including the first 100m and 400m lap times.

Tears welled up as she recalled Min-sun Kim and the time she suffered from long injuries after Pyeongchang.

[Kim Min-sun / National speed skating representative: She suffered a back injury after the Pyeongchang Olympics and she had a difficult time, but she managed to overcome it herself and enjoy skating again. I think it is.]

Kim Min-sun will compete in the 1,000m this coming Thursday and perform her final run in Beijing.