Russian figure skating star Baliyeva, who has been caught up in a doping scandal, will be able to compete in the women's singles event starting today. The International Court of Arbitration for Sport held an emergency hearing and allowed her to play, but the controversy continues. 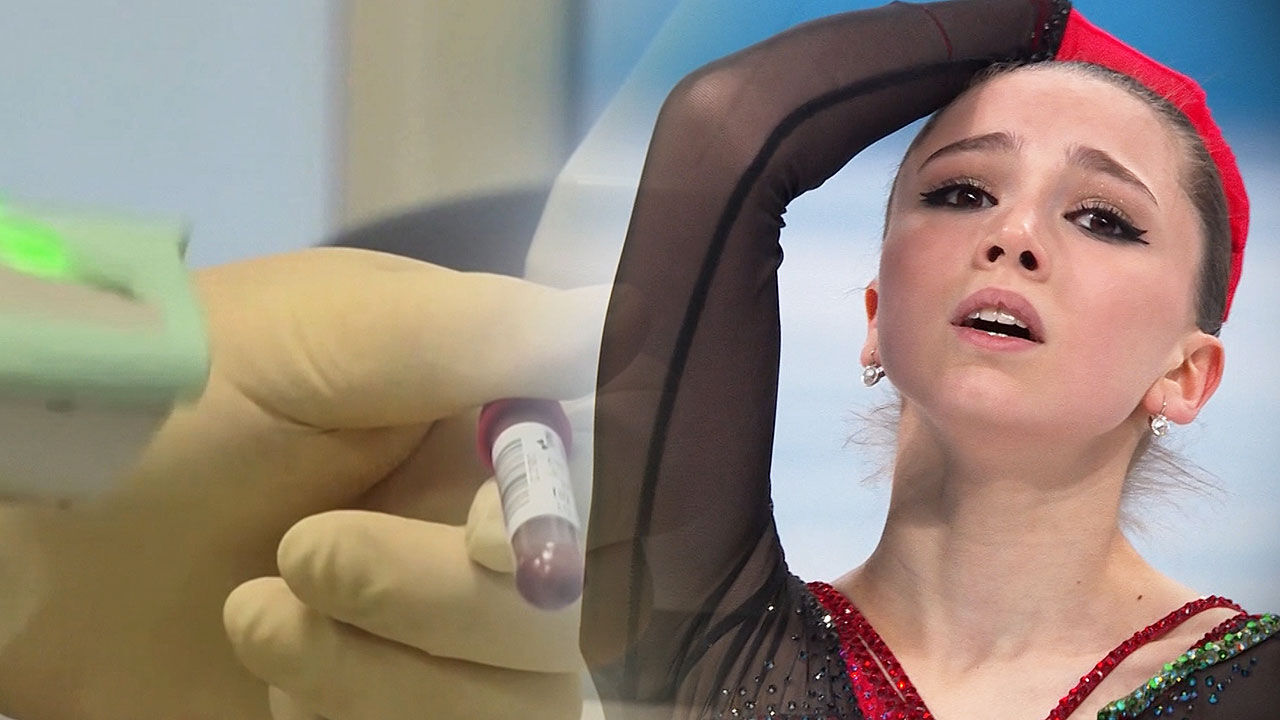 Russian figure skating star Baliyeva, who was caught up in the doping scandal, will be able to participate in the women's singles event starting today (15th).

The International Court of Arbitration for Sport held an emergency hearing and allowed her to play, but the controversy continues.

The International Court of Arbitration for Sports and CAS announced the results of an emergency hearing one day before the women's singles match.

[Matthew Lip / Secretary-General of the Court of Arbitration for Sport: CAS has decided that Balieva can continue to participate in the Beijing 2022 Olympic Games in relation to this issue.]

CAS said that Balieva is a 'underage protection athlete' under the age of 16, and It was suggested on the basis that 'the ban would cause irreparable damage to the player', with the test result being notified too soon and the player did not have time to prepare for legal defense.

As a result, Baliyeva, who was allowed to compete in the women's singles to be held starting today, participated in the official practice immediately after the decision of CAS and trained normally. .

The controversy surrounding the 'doping scandal' continued as Baliyeva allowed her to compete.

The participating players expressed their dissatisfaction,

[Kim Ye-rim / National figure skating representative: She seems to be the same player, so I don't think it's very good because it's a bit unfair there.

"Athletes who violate the doping rules cannot compete, and the rules must make no exceptions. Every athlete's hard work and dreams are equally precious."

The IOC said that even if Baliyeva competes, the official award ceremony will not be held if Baliyeva enters the top three women's singles, as the doping issue has not been resolved and may result in further disciplinary action.