Vice-Chairman of the Supreme Organizing Committee of the Club World Cup (UAE 2021), Secretary General of the Abu Dhabi Sports Council, Aref Al-Awani, said that every sporting event will be available, and that Abu Dhabi will work to host it, expressing at the same time their great happiness with the successes witnessed by the edition. 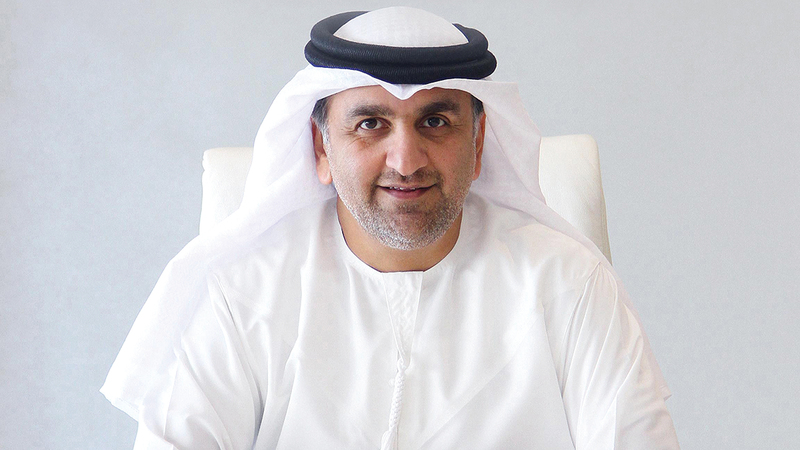 Vice-Chairman of the Supreme Organizing Committee of the Club World Cup (UAE 2021), Secretary-General of the Abu Dhabi Sports Council, Aref Al-Awani, said that every sporting event will be available, and Abu Dhabi will work to host it, expressing at the same time their great happiness with the successes of the version that brought the curtain down. Yesterday evening, Chelsea crowned the English Premier League club at the expense of the Brazilian Palmeiras, stressing that the strength of the precautionary measures to limit the spread of the Corona virus (Covid-19) was a direct reason for raising the capacity of the mass attendance in the final match to 100%.

Al-Awani told "Emirates Today", in response to a question about whether consultations had taken place between them and the International Federation "FIFA" to host the next edition of the World Cup: "Everything will be available, Abu Dhabi will work to obtain the right to host it, we have a strong infrastructure. Which we are constantly striving to develop, as was evident in the updates that the Mohammed bin Zayed Stadium witnessed.”

The Secretary-General of the Abu Dhabi Sports Council explained that hosting the tournament in light of the current health conditions gave an additional indication of the country’s ability to be among the countries that succeeded in dealing with the pandemic, and added: “Despite the health conditions, we have received full support from the highest authorities in the country, certainly. There was fear, especially because of the lack of time, but the teamwork spirit led us to excellence.”

Al-Awani expressed his thanks and appreciation to the health authorities who gave them the green light to raise the percentage of mass attendance, and in response to a question about the possibility of applying this to other tournaments: “In the past, the attendance was 80% with distance, many were afraid of the lack of mass turnout, but what happened It was a good thing for us, and it is good to reach full capacity.”

He commended the great role played by the media in promoting the event and covering it in a manner befitting the stature it deserves. He also extended his thanks to the volunteers and work teams.

He said, "We were on our nerves, but we are happy that we succeeded in producing this version in a successful way, and we saw it in the joy that appeared on the faces of the fans."