Örebro took revenge in the return against Leksand

On Thursday, the Örebro players had to leave Leksand without points. But already today they got a chance for revenge on home ice cream - and took it. Despite a late forcing by Leksand, Örebro was able to win 3-1. 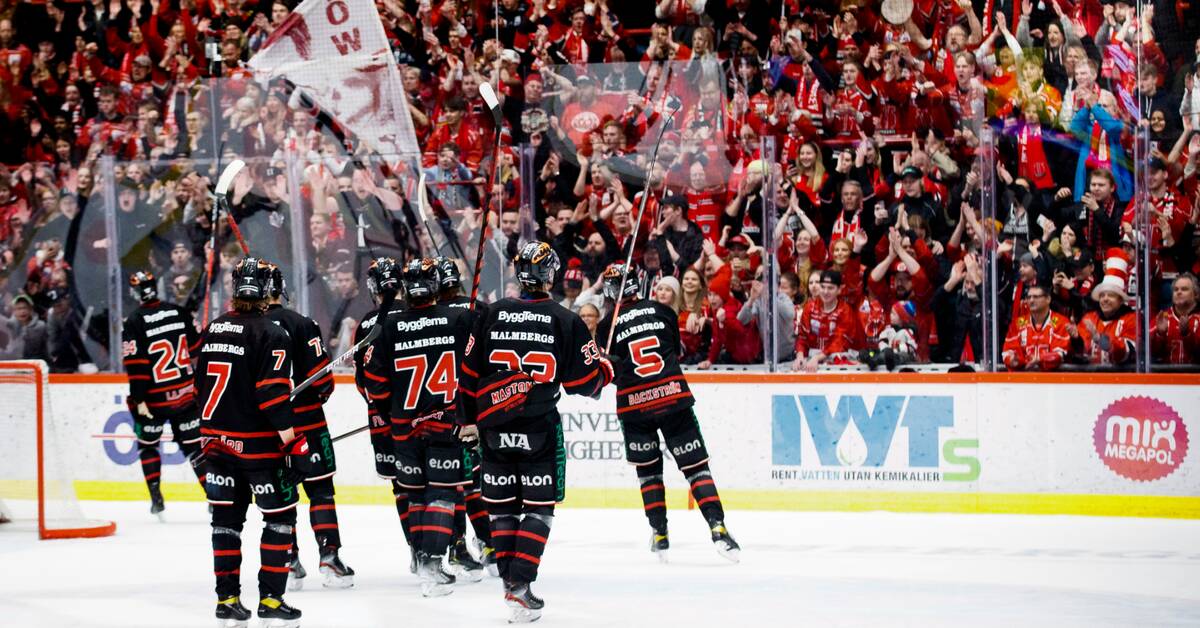 It took just over 12 minutes for the home team to crack the goal zero.

After a delicious pull by Leo Carlsson, Nick Halloran was able to push the loose puck behind Kasimir Kaskisuo into the Leksand goal.

The extension then came through Juuso Puustinen who took advantage of the puck in the castle and sent it up in the crossbar.

Leksand got a reduction halfway into the last period and chased a draw.

But instead Oliver Eklind was able to puncture the match with a goal in the open box in the final minute.

- We work well from the beginning.

We do everything right, as we did not do the last match, stated Örebro's Robin Kovacs in C More.