The 'Golden Challenge' of Korean short track continues on the weekend. On Sunday, the 13th, the men's 500m short track race from the quarterfinals to the final will be held at the Capital Stadium in Beijing, China. 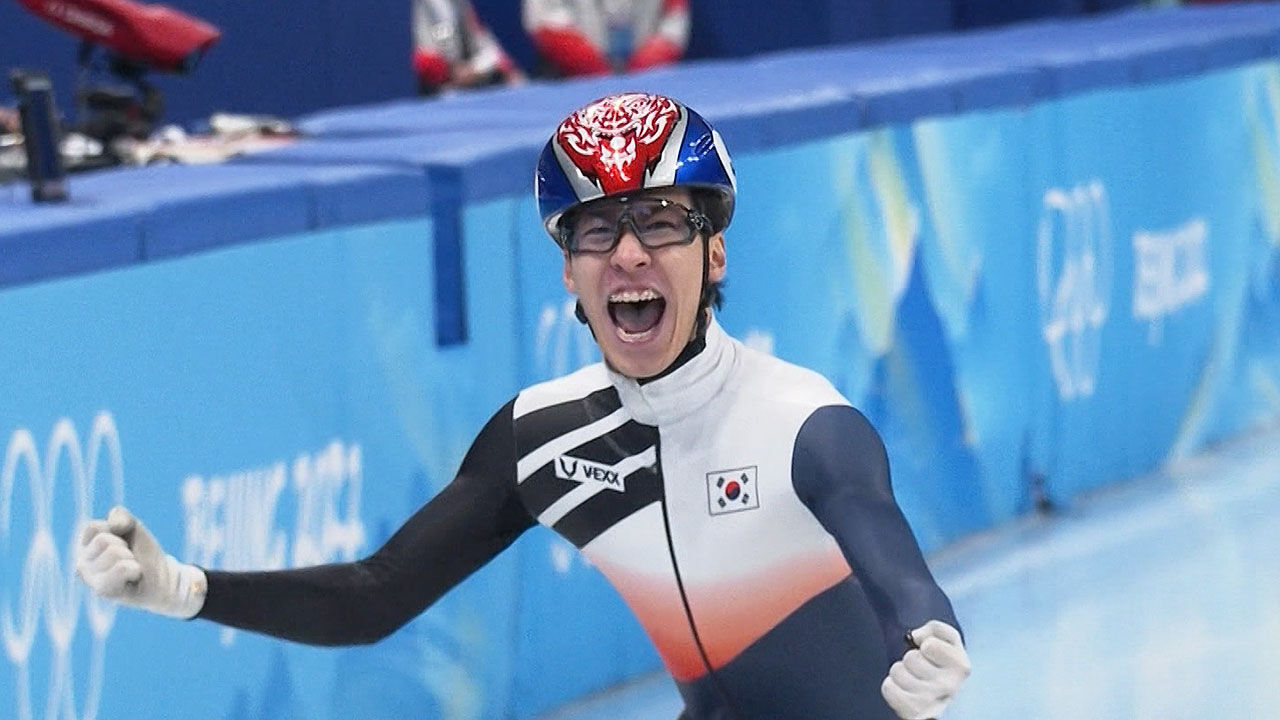 The 'Golden Challenge' of Korean short track continues on the weekend.

On Sunday, the 13th, the men's 500m short track race from the quarterfinals to the final will be held at the Capital Stadium in Beijing, China.

Hwang Dae-heon and Lee Jun-seo will compete for medals on the 13th if they pass the preliminary rounds held today (11th).

The men's 500m is an event in which Korean short track speed trackers have been steadily winning medals.

However, the only event to win a gold medal was in the 1994 Lillehammer event, when short track speed was first officially introduced.

Hwang Dae-heon, who won the first gold medal for the Korean team in the men's 1,500 m on the 9th, will win two gold medals in the men's 500 m gold chain, which has been broken for 28 years.

Hwang Dae-heon won a silver medal in the men's 500m at the 2018 Pyeongchang Games.

The national team lost 3rd in the women's 3,000m semifinal held on the 9th, but Choi "Ace" Min-jung, who was the last runner, crossed the finish line with a sprint of all his strength and dramatically took the ticket to the final.

The women's national team will try to win three consecutive Olympic titles in this event.

The medal challenge continues in speed skating, where Min-seok Kim won the bronze medal in the men's 1,500m and gave the Korean team the first medal of the competition.

Kim Jun-ho and Cha Min-gyu will participate in the men's 500m speed skating qualifying held at the Beijing National Speed ​​Skating Stadium at 5 pm on Saturday, the 12th.

If you pass the preliminaries, you will go straight to the finals.

The qualifiers and finals will be held on the same day as well.

The men's team pursuit with Seung-Hoon Lee, Jae-Won Jeong and Min-Seok Kim will also hold the quarterfinals on the 13th.

Team Kim (Kim Eun-jung, Kim Seon-young, Kim Young-mi, Kim Cho-hee, Kim Kyung-ae), who caused a curling craze at the Pyeongchang Games four years ago, will face the Russian Olympic Committee (ROC) on the 12th and China on the 13th.