Luka Doncic dazzled in the Dallas Mavericks' victory over the Los Angeles Clippers (112-105) by scoring 51 points, which is a new scoring record for the... 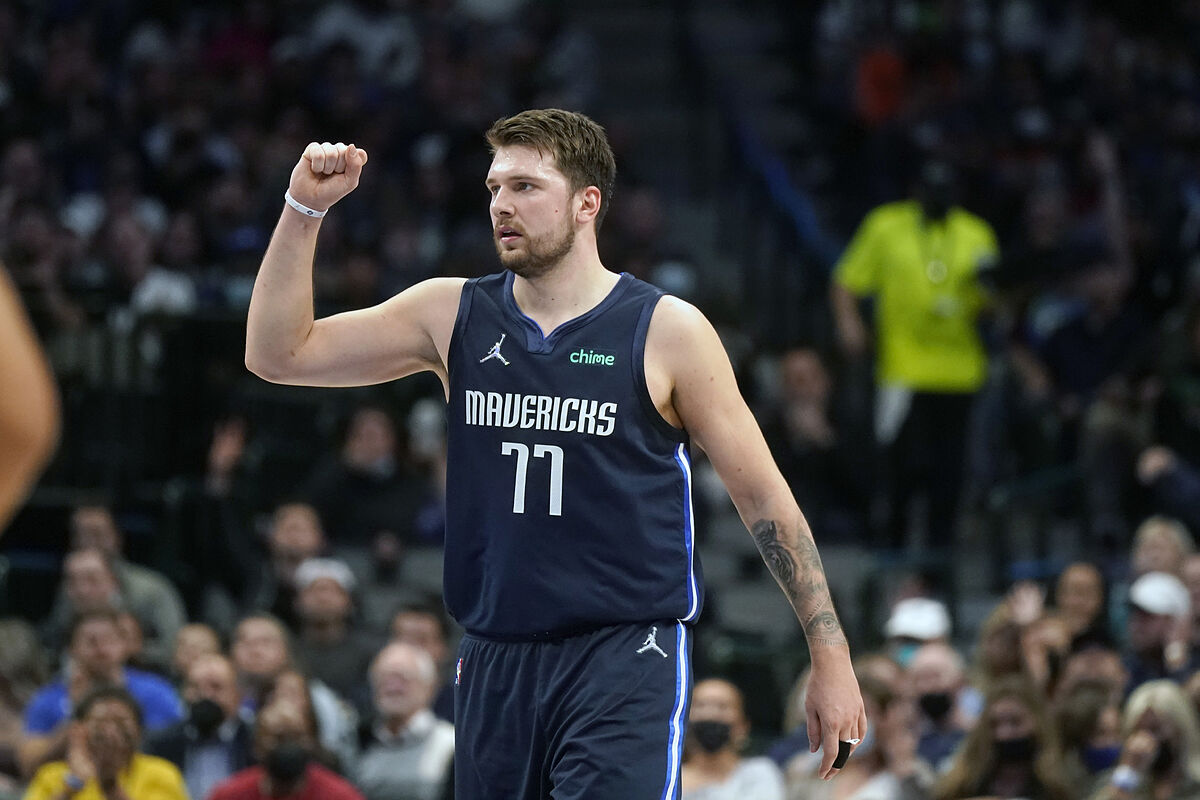 started the game at full speed with a memorable first quarter in which he scored 28 points on 10-for-13 shooting and 7-for-10 on three-pointers.

compared to 7 turnovers in 40 minutes on the court.

managed to win 17 points in the third quarter, but in the last quarter they had to throw in the rest to avoid a comeback by

who are experts at turning games around.

(21 points) was the top scorer for the Los Angeles team, which was much lower in rebounding (31 to 41 of its rivals).

maintain a remarkable rivalry forged in recent years since the Angelenos eliminated the Dallas in the first round of the playoffs of the last two years.

This was the Mavericks' first game without

, who was traded to the

, who has signed with the

NBAIbaka, transferred to the Bucks, will fight for his second ring with Antetokounmpo