The Iraqi Football Association assigned its compatriot coach Abdul Ghani Shahd to lead his national team in the UAE and Syria matches in the decisive qualifiers leading to the Qatar 2022 World Cup, to succeed the article Montenegrin Jeliko Petrovic. 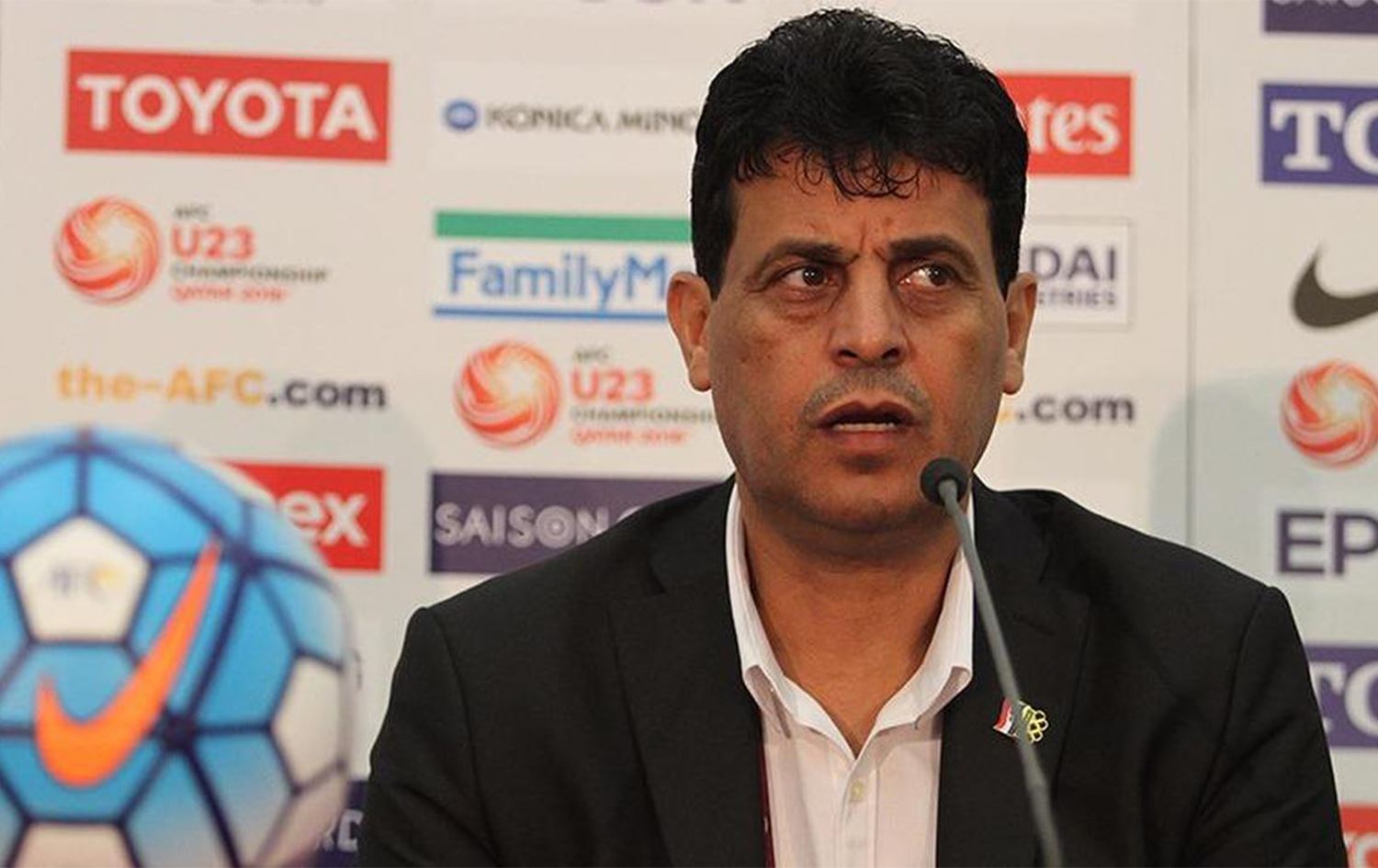 The Iraqi Football Association assigned its compatriot coach Abdul Ghani Shahd to lead his national team in the UAE and Syria matches in the decisive qualifiers leading to the Qatar World Cup 2022, to succeed the dismissed Montenegrin Jeliko Petrovic.

And the media coordinator of the Iraqi team, Muhammad Imad, said: "Abdul-Ghani Shahd Shahd has been named by Al-Ittihad as a coach for the team and will lead it in the UAE and Syria matches in the Qatar 2022 World Cup qualifiers."

And the Iraqi Federation decided last week to dismiss the coach of the national team, Jeliko Petrovic, from his position due to the poor results in the qualifiers for the decisive role leading to the World Cup 2022, the last of which was a 1-1 draw against Lebanon.

Shahd, 53, supervises the training of the third-ranked Naft Al-Wasat team in the local competition (38 points), and one of his most prominent training stations is leading the Iraqi Olympic team in the 2016 Rio Olympics in Brazil.

The Iraqi team will meet its UAE counterpart on the twenty-fourth of March, five days before the confrontation with Syria.

In the same context, Imad explained that "the Emirates match will be held either in the Jordanian capital Amman or Doha, despite Iraq's desire to hold it in Basra."

Iraqi stadiums are facing a continuous ban by the International Football Association (FIFA) due to security conditions, according to the latter's vision.

The Iraqi team occupies the fifth place before the last with five points on the list of the first group standings, in which the Iranian and South Korean teams booked the qualifications for the World Cup finals in Qatar.

The struggle for third place intensifies in the next two final rounds of decisive qualifiers to secure the supplement card between the Emirates (9 points), Lebanon (6) and Iraq (5).