Tove Alexandersson has won two medals at the European Ski Alpinism Championships in Spain. The Swedish star took home the silver in yesterday's sprint and took the same medal in today's vertical race. 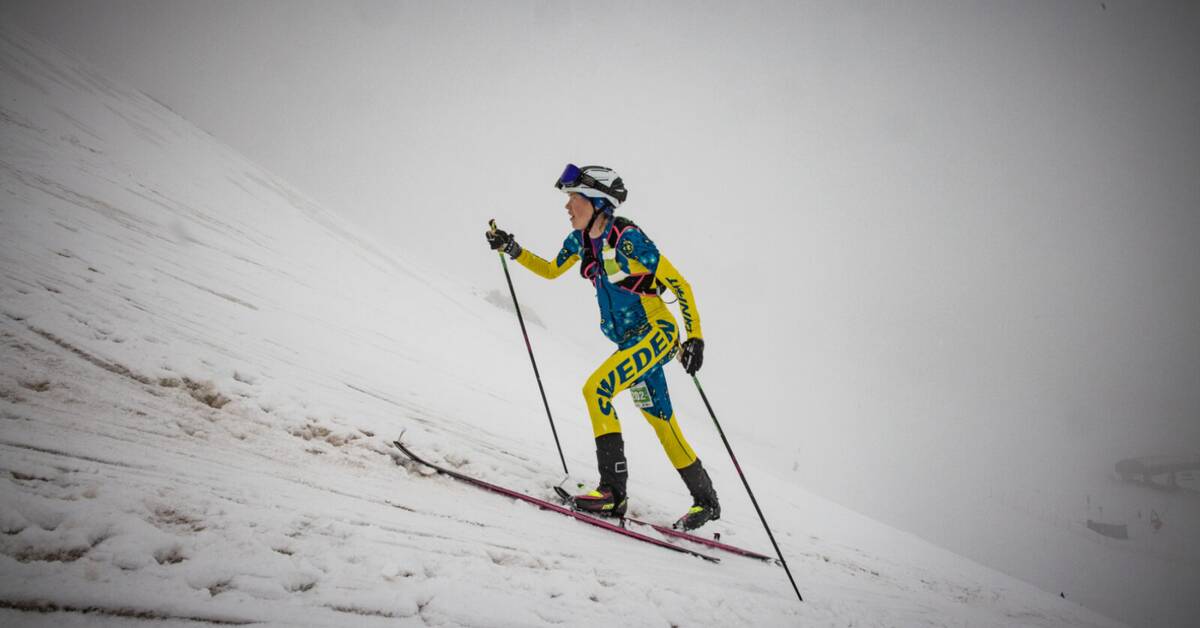 In addition, she was tamped about the overall victory in the World Cup.

The European Championships are currently in full swing in Spain and Alexandersson, who has shown good form, has won double medals.

It was a silver in yesterday's sprint - when she was second behind Marianna Jagercikova.

She then followed up the second place by finishing second in today's vertical race.

There she was a second after an impressive Axelle Gachet-Mollaret.

On Saturday, the individual race will be decided.