Nasty bang in Leksand - landed on his head

Nasty scenes took place in Tegera arena in the SHL meeting between Leksand and Örebro. Örebro's Joel Mustonen got a tackle and landed nasty on his head. He lay on the ice for a long time but was able to move - and had to be led by the ice. 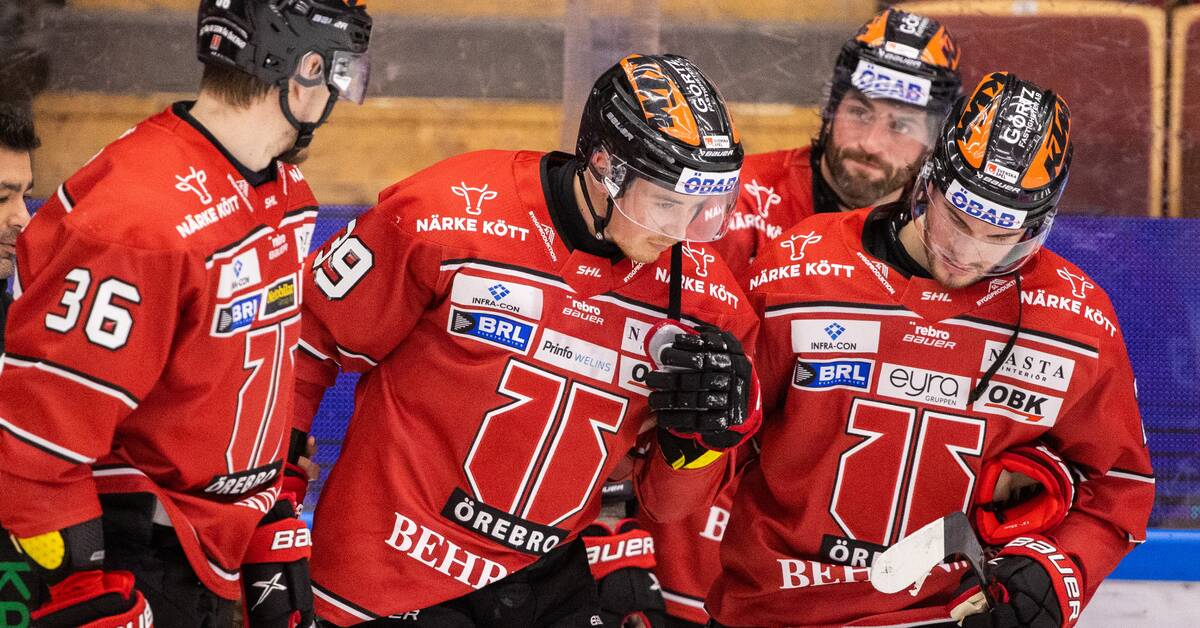 It was at the end of the first period that Joel Mustonen was tackled against the rim, after which he landed nasty on his head.

After lying on the ice, however, the Örebro player was able to move.

Ambulance personnel entered the ice and after a few minutes Mustonen was led off the ice - but he looked shaken.

With just over a minute left in connection with the bang and the subsequent long break, the first period was interrupted prematurely.

Örebro's head coach Niklas Eriksson, on the other hand, had no update to give regarding the Mustonen for the second period:

He is on some kind of check right now, I unfortunately do not know, he says to C More.

In terms of play, it was the home team Leksand who initially dominated.

The team had the lead with 2-0 through two goals by Linus Andersson - and won the shots with a full 22-6 in the first period.

- We offer a damn first period now that the audience is back, Andersson says.

When the match restarted, it was not long before the next incident occurred when Leksand's Justin Kloos got teammate Carter Campers shoulder in his head, and had to be led by the ice.

However, Kloos was back in play later in the second period and took the opportunity to extend the lead to 3-0.

Just before the end of the middle period, Örebro reduced through Oliver Eklind, nicely played by the great talent Leo Carlsson.

However, there was no turnaround.

Leksand won 4-2 after Patrik Zackrisson netted in the third period.