What is the monthly salary that Cristiano Ronaldo allocates to his girlfriend Georgina?

The star of the Manchester United team and the Portuguese national team, Cristiano Ronaldo, allocates a monthly salary to his girlfriend, the Spanish fashion model Georgina Rodriguez. 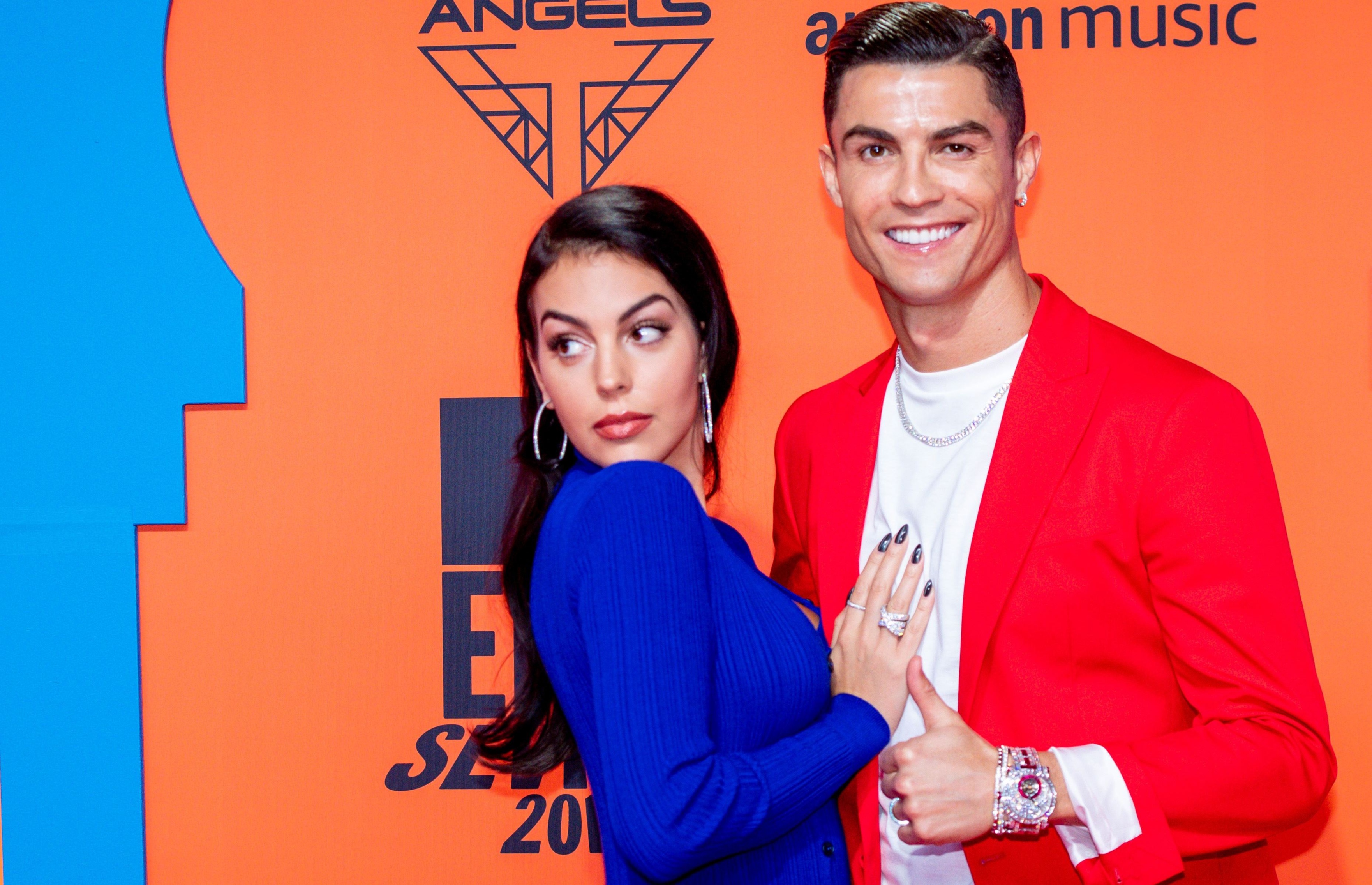 What is the monthly salary that Cristiano Ronaldo allocates to his girlfriend Georgina?

The British newspaper "The Sun" said that the Portuguese star allocates a monthly salary to his girlfriend of 96,000 euros.

Cristiano Ronaldo met Georgina in 2016 after his separation from his ex-girlfriend Irina Shayk, and since then she has become his life partner and the mother of his children, in preparation for the formal marriage and engagement step.

Georgina Rodriguez celebrated the 37th birthday of her friend, Portuguese player Cristiano Ronaldo, by gifting him an eight-seater Cadillac Escalade.

The British newspaper, The Sun, reported that Ronaldo sat in the driving seat of the four-wheel drive car, which has an initial price of about 150,000 pounds, hours after blowing out the candles on his birthday cake made by his girlfriend.

Georgina posted on her personal page on "Instagram" a video clip, in which the Portuguese star appeared receiving his gift with a publication that said: "Happy 37 years to the love of my life.

We love you infinitely.

The best father and the best life partner that God could dedicate to us.

A fighter and you deserve all the good things that you are blessed with, perfection and inspiration.

The global platform "Netflix" recently presented the short series "I am Georgina", which deals with the career of model Georgina Rodriguez, girlfriend of Cristiano Ronaldo.

Georgina spoke about the beginning of her acquaintance with Ronaldo, saying that she was working as a saleswoman in a famous clothing store, when Ronaldo, a number of his friends and his son Junior came.

Georgina continued, "Our relationship developed, then my father's death occurred, and then we met on one occasion and he invited me to dinner, and I told him I was looking at that."

"At that party, our hands touched, and it felt like our hands had touched several times before," she added.

And she continued, "After one of the matches, against Athletic Bilbao, as I remember, he texted me and said where are you?

I told him I was going to bed, and he invited me to dinner and I agreed, though I had had dinner two hours earlier.”

And she added, "He arrived in his car in front of my house, drove me to his house, and we ate dinner."

And she continued, "I was finishing my work at ten in the evening, and he would come in front of my workplace with his luxury car" Bugatti ", which was something I would not have imagined in front of my co-workers... It was the beginning of our excellent and really nice relationship."

On his part, Ronaldo: "When I saw her for the first time, something like a revolution happened in my heart."

He added, "After that, our relationship developed for two months or more. We were not in a hurry."

"I would never have imagined that I would fall in love with her so much," he said, "and then I realized that she was the right woman for me."