Al-Ahly and Zamalek will be absent from the resumption of the Egyptian Premier League with the start of a new round tomorrow, Wednesday, after a hiatus of about 40 days, due to their preoccupation with international and continental confrontations. 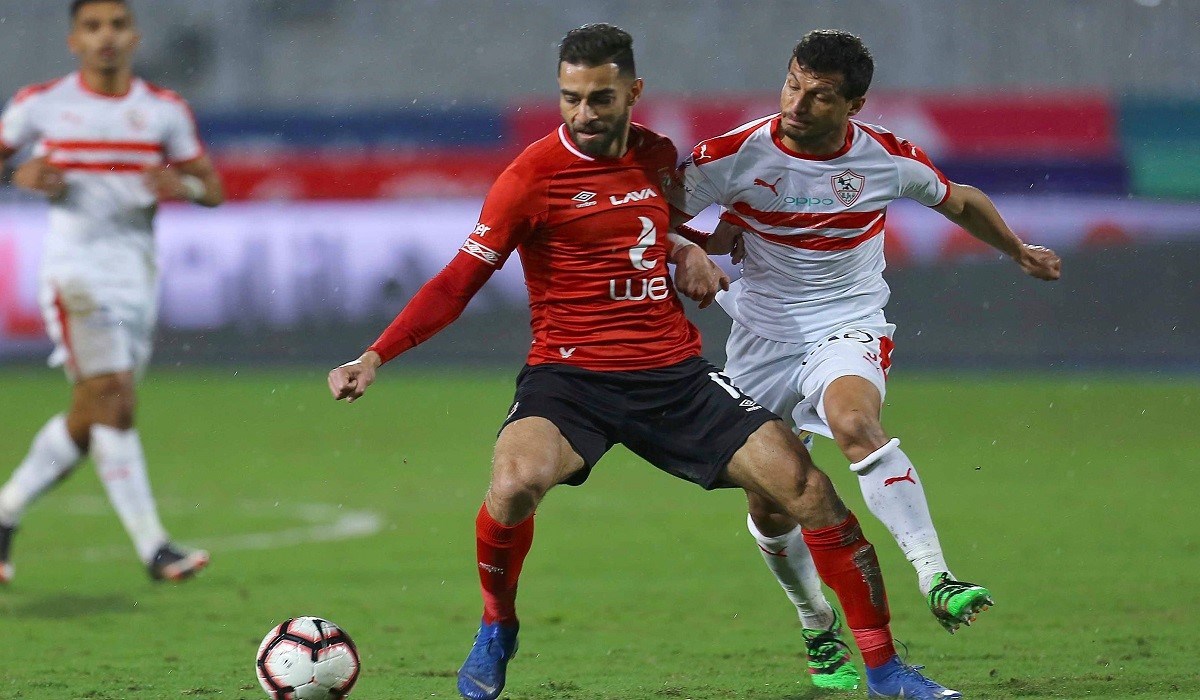 Al-Ahly and Zamalek will be absent from the resumption of the Egyptian Premier League with the start of a new round tomorrow, Wednesday, after a hiatus of about 40 days, due to their preoccupation with international and continental confrontations.

The competition was suspended more than a month ago due to Egypt's participation in the African Nations Cup, which ended last Sunday in Cameroon.

Al-Ahly will not participate in the round due to its preoccupation with participating in the Club World Cup in the Emirates, while Zamalek will miss its first match in the group stage of the African Champions League against Petro Atletico of Angola.

Al-Ahly leads the league with 19 points from seven matches, ahead of Zamalek, who played eight matches.

The Al-Ahly and Pyramids match was postponed, while Zamalek played its match in this round against Ghazl El-Mahalla before stopping.

Two matches will be held tomorrow in the eighth round, where Enppi will host the Misr El-Maqassa team, and El-Gouna will be a guest of Tala’a El-Gaish.

Enppi coach Helmy Tolan said that his team benefited well from the suspension of the competition in preparing its players by participating in the League Cup after qualifying for the semi-finals.

"We will seek to take advantage of the boom that occurred in the players' performance during the League Cup matches, and we will continue with the same performance in the league, despite the two different tournaments," Tolan told Reuters.

Clearing is a stubborn team, and facing it will be difficult.”

Enppi is 11th with nine points from seven matches, while Al-Maqassa is 14th with six points.

Talaa El-Geish coach Tarek El-Ashry hopes to move away from the relegation zone by beating El-Gouna, where he is in 16th place with five points, three points behind his opponent.

"I asked the players to forget the previous matches of the league and focus on the next stage, especially since the team played only seven matches," Al-Ashry added.

Tomorrow, Thursday, at the end of the eighth round, Al-Ahly Bank will meet with Smouha and Al-Ismaily with Future.

Ismaily, led by its Argentine coach, Juan Brown, is seeking to achieve its first victory in the league to move away from the penultimate position by two points from seven matches.